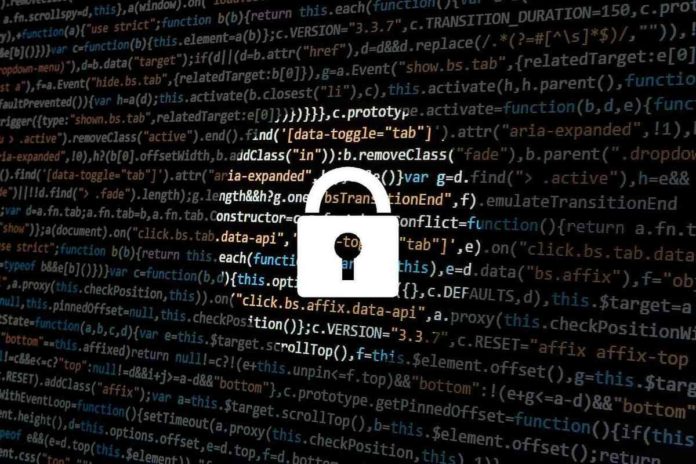 Along with the unprecedented growth in 2021, the crypto world has added another crime to its list as MetaDAO has run away with 800 ETH in the latest rug pull incident.

PeckShield, a reputable blockchain security firm, first warned the investors of the MetaDAO protocol of the Rug Pull on Monday, December 27th. According to PeckShield, MetaDAO has been rugged and the team has run away with 800 ETH, which is equivalent to $3.14 million at the time of writing. The perpetrator used Tornado Cash to obscure the trail of funds. The announcement reads:

#RugPull PeckShield has detected that @METADAO rugged, the stolen funds (800 Ether) are transferred to @TornadoCash (#Ethereum). DO NOT STAKE in this contract and if you've approved it, REVOKEhttps://t.co/82FREIL8Fu

“#RugPull PeckShield has detected that @METADAO rugged, the stolen funds (800 Ether) are transferred to @TornadoCash (#Ethereum). DO NOT STAKE in this contract and if you’ve approved it, REVOKE”

MetaDAO Twitter handle is now showing nothing and its website is currently unavailable per a suspension. A medium post explaining MetaDAO says “metaDAO is the DAO of DAOs” that will build a new universe. The platform was to be powered by DFV tokens. Another post explaining the project’s background cites WallStreetBets legend Keith Gill and the GameStop short squeeze that occurred earlier this year as the inspiration behind the project.

But that’s not it. Earlier on Monday, December 27, the firm report another possible rug pull event resulting in the loss of 1100 BNB. The project involved was named MetaSwapMGAS. PeckShield first reported a massive 46.99 % price drop on MetaSwap’s MGAS token.

A little later, the firm claimed that MetaSwap had been rugged and the perpetrator had made off with 1,100 BNB tokens worth nearly $602,000 that were transferred to an account on Tornado Cash. PeckShield wrote:

#RugPull PeckShield has detected that @MetaSwapMGAS soft-rugged, the stolen funds (1,100 BNB) are transfered to @TornadoCash (#BSC). DO NOT STAKE in this contract and if you've approved it, REVOKE https://t.co/b7sSsMz3ZE

“#RugPull PeckShield has detected that @MetaSwapMGAS soft-rugged, the stolen funds (1,100 BNB) are transferred to @TornadoCash (#BSC). DO NOT STAKE in this contract and if you’ve approved it, REVOKE”

After the news broke out, all official Metaswap accounts were deactivated, including Twitter, Instagram, and Medium, confirming PeckShield’s claim of a rug pull.

Crypto rug pulls mostly involve DeFi projects where criminals want to take the advantage of growing DeFi space in their own way. Rug Pulls do not account for much of the money lost in DeFi crimes but they are frequent.

Perhaps the most famous rug pull incident occurred last when a hit Netflix series Squid Game inspired BSC-based Project SQUID token crashed 99.99% when buyers caught on that the token was not affiliated with the show. However, the team behind the project made off with nearly $3.3 million of buyers’ money.

0
It has been reported the United States Department of Justice reported that a Pelahatchie woman was sentenced to the maximum statutory term of 10...
Read more
Companies

0
The US Department of Justice (DOJ) has charged the owners and operators of three crypto companies for a $40 million fraudulent crypto investment scheme.
Read more
CryptoNews

0
A Chainalysis investigation ties ex-TenX CEO Toby Hoenisch to 2016 The DAO hack in which the perpetrator reportedly siphoned off 3.6 million ETH from...
Read more
CryptoNews

0
The decentralized finance industry, or as more popularly known as DeFi, has become a haven for illicit actors lurking around the corner to prey...
Read more
CryptoCurrency News

0
Binance Smart Chain may have gained immense popularity, but this week hasn't been a great one.  Decentralized finance "rug pulls" and exit scams are...
Read more
- Advertisment -
Posting....