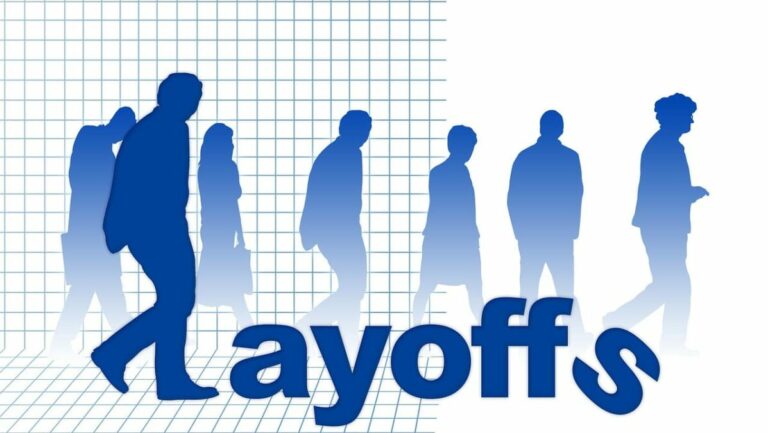 Genesis Global Trading, one of the leading crypto lenders, has just slashed 30% of its workforce amid severe liquidity crisis following the collapse of Three Arrows Capital (3AC), earlier this year.

The announcement came on the heels after Genesis axed nearly 20% of its staff in August. Later in November, the company warned of a possible bankruptcy filing if it did not raise new funding. As per a Bloomberg report, Genesis was seeking to secure atleast $1 billion in fresh capital. The spectacular collapse of FTX added to the mounting liquidity crisis of Genesis. It was reported that, Genesis had locked $175 million in an FTX trading account, following which the company halted redemptions on its platform. Genesis had also previously hired a restructuring advisor to avoid going into bankruptcy.

In the latest development, Genesis has again reduced headcounts substantially leaving the firm with 145 employees remaining. The mass layoffs happened across several departments after the company sent a letter to its clients on Wednesday saying it would be “reducing costs and driving efficiencies” during a challenging climate for crypto firms. A Genesis spokesperson noted,

“As we continue to navigate unprecedented industry challenges, Genesis has made the difficult decision to reduce our head count globally. These measures are part of our ongoing efforts to move our business forward.”

“For the past six weeks, we have done everything we can to engage with you in a good faith and collaborative manner in order to reach a consensual resolution for you to pay back the $900 million.”

In July 2022, Genesis had filed a $1.2 billion claim against 3AC because of breached loans. The company had earlier stated that it was hit hard by the insolvency of 3AC, as Genesis provided nearly 50% of the collateral for Three Arrow’s $2.4 billion loan.

The cryptocurrency industry witnessed a bloodbath last year as the global economy reeled under surging inflation, jacked up interest rates by the Fed to combat inflation and geo-political tensions sparked by Russia and Ukraine. Furthermore, cataclysmic events such as the collaps of Terra ecosystem and Sam Bankman-Fried’s FTX Empire added to the woes of the crypto sector with investors and consumers losing billions worth of dollars. 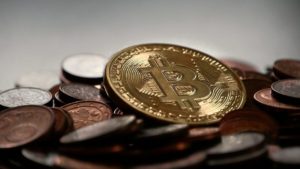