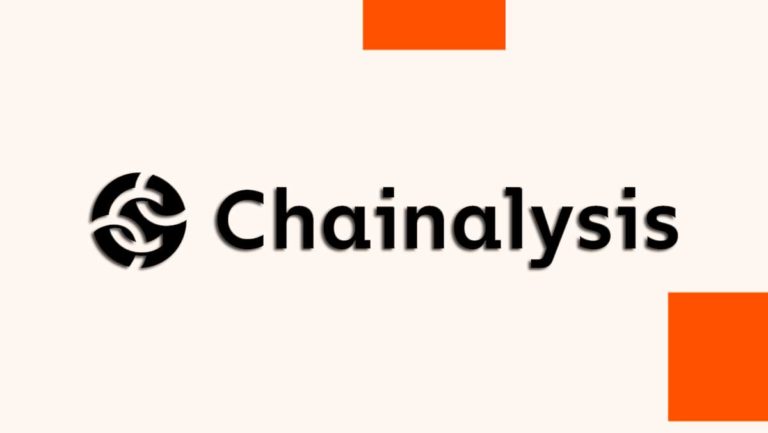 New York-based blockchain analysis firm Chainalysis has raised $13 million from Rabbit Capital and Sound Ventures to deepen its government ties. The fresh capital is an extension of $36 million Series B funding round, bringing the total raised amount to $49 million.

Chainalysis announced the news in a press release published on Tuesday, July 7th. Under the term of this deal, Sigal Mandelker, General Partner at Ribbit Capital, and Trump’s former Treasury Under Secretary for terrorism and financial intelligence will join the Chainalysis’s board of advisors.

The fund follows a $36 million raise from Accel, Benchmark, MUFG, and Sozo Ventures last year. According to Chainalysis, the money raised intends to grow its business and “deepen its government relationships and further unite the public and private sectors to fuel the cryptocurrency industry’s growth.”

The strong ties with the government will make law enforcement agencies and financial watchdogs comfortable with cryptocurrencies. This will boom the crypto growth in the US as exchanges and financial institutions would then can enter the ecosystem safely and responsibly.

“Chainalysis is founded on the belief that providing data insights into cryptocurrency activity will unite government agencies, exchanges, and financial institutions to fuel the industry’s growth. Ribbit Capital’s deep fintech, cryptocurrency, and government experience and Sound Venture’s commitment to creating safer digital environments through enterprise software make them natural partners as we continue our high-growth trajectory and global expansion.”

Ribbit Capital, founded in 2012, is a global investment organization based in California. The firm has also invested in other crypto-focused businesses including, Coinbase, Robinhood, and Xapo. Micky Malka, co-founder of Ribbit, about the recent investment, stated:

“Chainalysis is the data platform bet, as crypto-asset adoption increases across the world. We’re convinced that the firm’s technology provides the foundational infrastructure for the future of finance. Chainalysis has already seen impressive growth, and the economic opportunity is massive.”

Sound Ventures, based in Los Angeles, is an early-stage venture fund founded by Ashton Kutcher and Guy Oseary. The firm primarily invests in seed through Series C rounds. Until now, the firm has invested in over 150 companies.

“Chainalysis’s market-leading position at the intersection of fintech and cybersecurity makes them an essential part of the economy of the future. They are also one of the rare companies whose work protects society’s most vulnerable people, as demonstrated by their work on assisting the shutdown of the largest ever child abuse material site.”