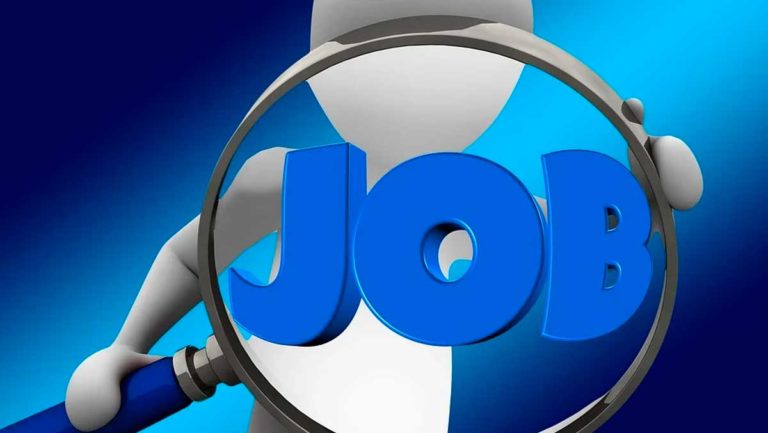 Cryptocurrency exchanges are adding more staff to their businesses as unemployment soars due to COVID-19 pandemic. According to experts, the trend is due to a much anticipated bull run expected after Bitcoin halvening in May.

According to a Bloomberg report published Thursday, April 30, most the crypto changes exchanges and other crypto-related business such lenders and custodian, are “reviving up recruitment process in anticipation of greater interest from investors thanks to the so-called Bitcoin halving in May.”

According to the publication, some people are saying that, in future, more and more traditional investors will turn to alternative assets like cryptocurrencies due to instability in financial markets caused by COVID-19. As coronavirus led to people looking for alternative assets, the more healthy infrastructure is required to manage the platform to better serve the investors.

The Bloomberg report states that San Francisco-based crypto exchange Kraken first announced its plans to hire 250 staff members, but will instead recruit 350.

Malta-based leading crypto exchange Binance, which already has more than 1000 employees, expanded its staff numbers by 25% in the first quarter of 2020 and hiring more people to support its recently launched mining operation, Binance Pool.

Another exchange OKEx, a digital assets exchange with staff count more than 1000, based in Hong Kong, will also announce a global hiring initiative in May. Coinbase is also listing a number of job openings.

The report cited two experts who talked about the recent trend. One of them was Nic Carter, co-founder of Boston-based Coin Metrics, whose company also recently hired five full time employees, commeted:

“The halving excitement may well be part of it — more generally, I’d say there’s a greater awareness of crypto as an asset class among the general public.”

“It is really nuts to me that there’s such speculation, since everyone already knows it (Bitcoin Halvening) is going to happen, and should be pricing it in as past information. But what we can learn is that the crypto markets are still irrational and short-term oriented, and that companies are betting on the speculation of others to drive their own staffing decisions.”