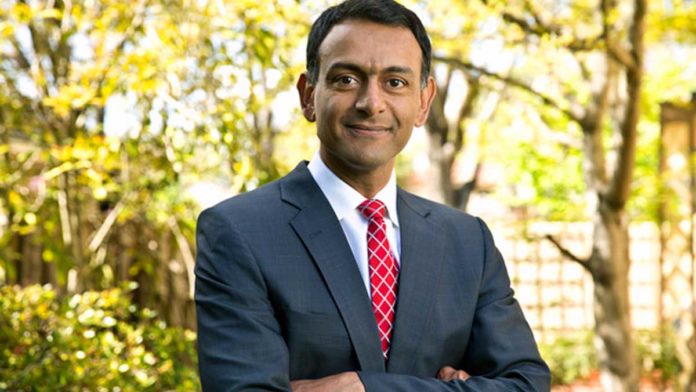 San Francisco-based cryptocurrency company Coinbase has tapped the services of Paul Grewal to head the exchange’s legal team following the exit of Brian Brooks to join the Office of the Comptroller of the Currency, the U.S. banking regulator.

Coinbase’s Chief Operating Officer Emilie Choi made the announcement on Wednesday welcoming Grewal to a new world of virtual currencies. Grewal joins Coinbase from social media giant Facebook where he served as the Vice President and Deputy General Counsel. At Facebook, he grew his team to over 200 members “overseeing regulatory affairs, litigation, and commercial issues, among others.”

Prior to joining Facebook Grewal served for close to six years as a U.S. magistrate judge in the Northern District of California. According to the blog post, Grewal was able to adjudicate over at least 1,000 cases, a bulk of which involved technology companies. Two leading cases highlighted by Choi are the Apple v. Samsung and Oracle v. Google cases which were highly publicized in the media.

“Throughout Paul’s career, he has repeatedly encountered some of the largest and most complicated legal issues in tech, and we look forward to him bringing that experience to bear for Coinbase,” Choi wrote.

His duties at Coinbase will be more or less the same as before only in a slightly different industry. These will include overseeing legal functions both in the local and global landscape affecting the operations of the company. Additionally, he will also “lead the team’s continuing work to partner with financial services regulators, contribute to the development and rollout of innovative, regulated products and services, and support the company’s global growth and regulatory strategy.”

It may be hard to fathom anyone wanting to leave a big tech company such as Facebook for a blockchain startup with a market valuation far much less, however, Grewal has his reasons. When speaking to Choi, he noted that wanted to join Coinbase for the mere reason of being part Coinbase’s vision of creating an open financial world.

“I came to understand the vision for an open financial system for the world,” he told Choi. “And I got to see just how talented and committed the entire Coinbase team is in making that vision a reality. I decided then and there that I just have to be a part of this.”