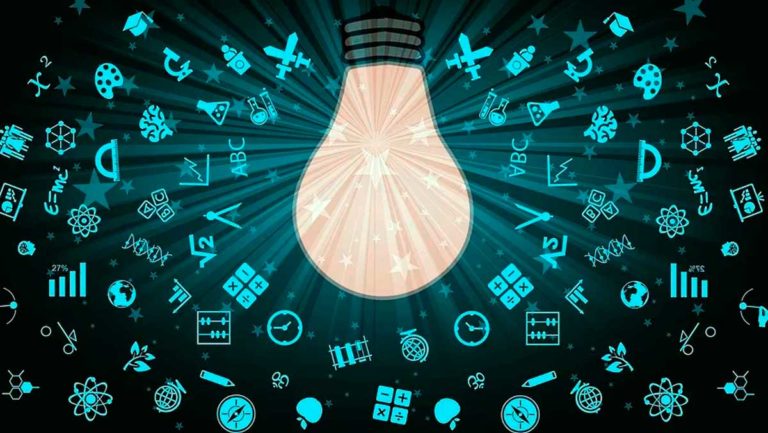 According to a publication of crypto news outlet Coin Jazeera on January 6, this new blog, named Buterin.org, has team a of many pro-Ethereum and blockchain personalities.

This pro-industry publication project is designed to highlight the varied uses of Blockchain Technology and Ethereum tokens for the betterment of humanity.

Udi Wertheimer told that the website would be launched with the publications of some big names of crypto world that include:

Wertheimer also said the he would create an ultra-exclusive Telegram group moderated by contributing members of Blockstream including Adam Back.

“I wanted to bring together the best minds of our community for the promotion of a globally inclusive Crypto ecosystem. Projects such as Ethereum, TRON, EOS, and XRP represent the best chance we have to educate the world on the merits of this liberating Blockchain Technology.”

A similar publication website Nakamoto.com was also launched recently in a bid to create writing that would cater to the general interest of the crypto-community as a whole. Many pro Bitcoin-personalities across different backgrounds have come together as contributors to Nakamoto.com.