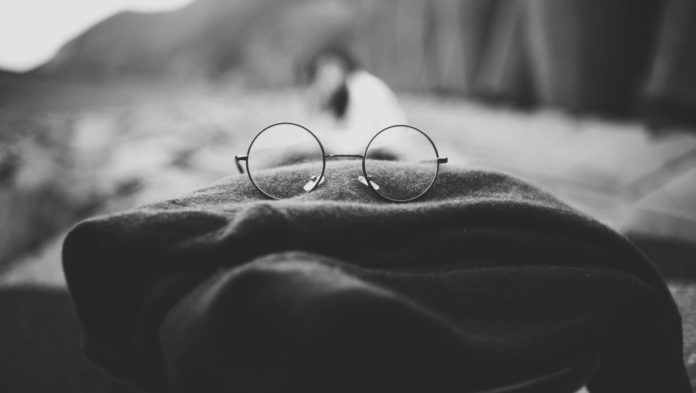 The crypto space is no stranger to hacks and security breaches. Crypto.com is the latest victim here. Fresh reports suggest that hackers may have siphoned off $15 million worth of Ethereum [ETH] tokens from popular cryptocurrency exchange Crypto.com.

After observing reports from users of “unauthorized activity,” the Crypto.com team announced suspending withdrawals on its platform on January 17th. Shortly thereafter, withdrawals were also paused. Kris Marszalek, the CEO of the Singapore-based firm announced via Twitter that no user funds were lost. He also revealed that Crypto.com took 14 hours to resume withdrawals and ensured that the team has “hardened the infrastructure in response to the incident.”

While no official confirmation on the losses has been made public so far, blockchain security and data analytics company PeckShield claimed that half of the stolen crypto is currently being laundered using Ethereum-based coin mixing solution Tornado Cash. Its tweet regarding the same read

“The Crypto.com loss is about $15M with at least 4.6K ETHs and half of them are currently being washed via Tornado Cash.”

Previously, a Twitter user and a crypto enthusiast, Ben Baller revealed that his account was breached and he lost 4.28 ETH. Baller also claimed to have used two-factor authentication [2FA]. A few hours later, the user updated the community that Crypto.com had replaced the missing funds from his wallet.

BIG UPDATE FROM @cryptocom
They have restored my missing funds. THANK YOU FOR BEING A SOLID CRYPTO APP!

The latest incident comes in the heels of Crypto.com expanding its venture arm’s fund size to $500 million. According to reports, the fund will engage in seed and series-A deals, for approximately $10 million checks for the series-A. 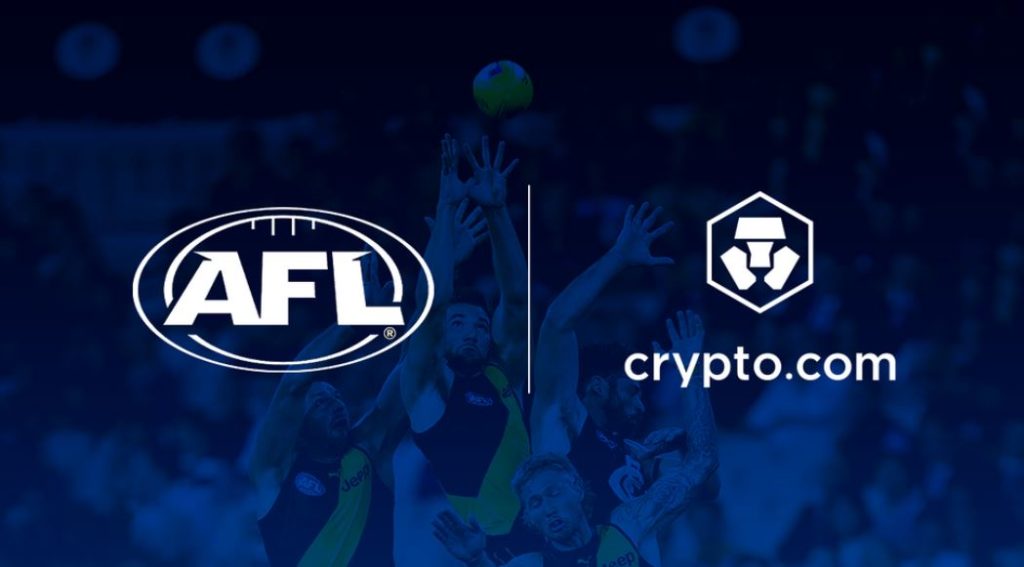 In yet another development, the Australian Football League [AFL] announced forging a five-year partnership with Crypto.com. As per reports, the exchange will become the Official Cryptocurrency Exchange and Official Cryptocurrency Trading Platform of AFL and AFLW. In addition to that, Crypto.com will also feature as the exclusive naming rights partner of the ‘Crypto.com AFL Score Review’ for all Toyota AFL Premiership Season as well as Final Series matches.

“Cryptocurrency and blockchain technology is a dynamic and emerging industry, and the AFL is delighted to partner with Crypto.com to be at the forefront of the industry’s growth in Australia.”

0
By letting users burn unwanted NFTs, Phantom Wallet will give users better protection for their funds than ever before. According to the blog post,...
Read more
Companies

0
Crypto.com has announced that it has received regulatory approval from the UK’s Financial Conduct Authority (FCA). The popular exchange can now function as a...
Read more
Companies

There Have Been Registration for Crypto Services by Crypto.com and Trade Republic in Italy

0
Crypto.com, a Singapore-based crypto exchange, and the Trade Republic, a German investment platform, have both registered as cryptocurrency operators in Italy, following the footsteps...
Read more
- Advertisment -
Posting....