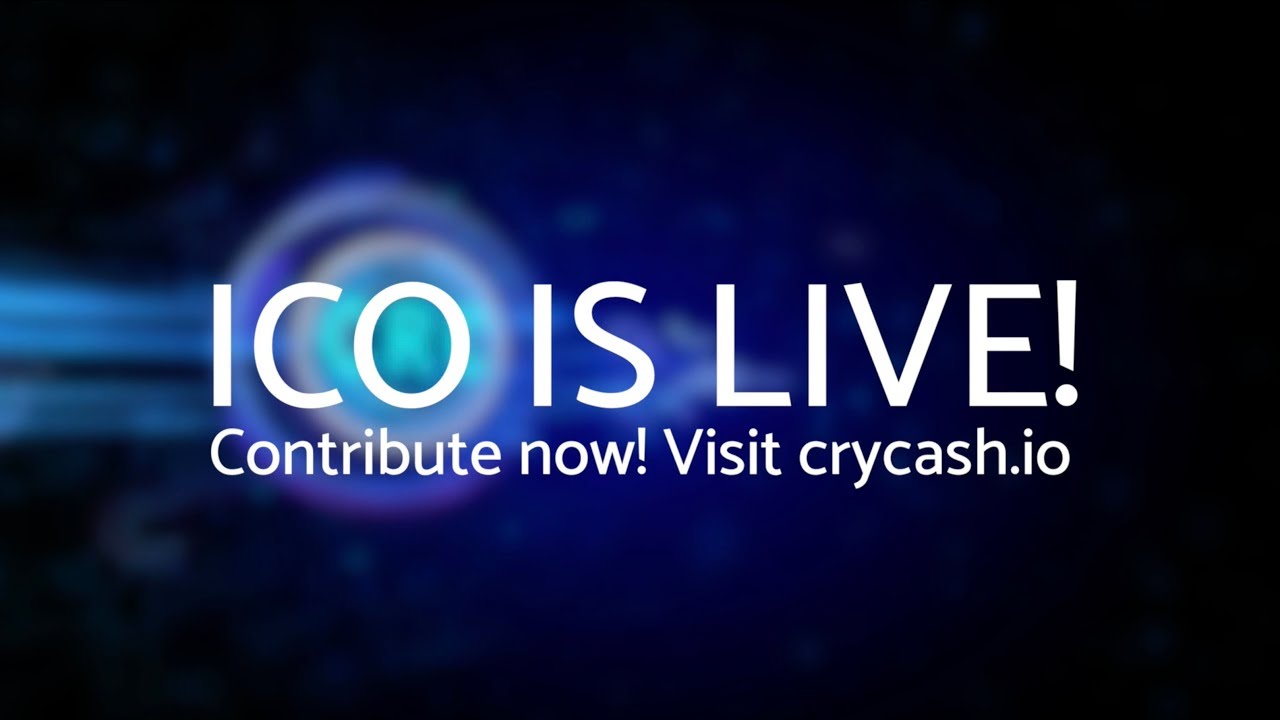 The blockchain developments that we are seeing these days have greatly favored the niche of video games. The tokenization of these proposals has been an excellent incentive for users, which is an indisputable phenomenon. Partnerships between developers and tokenization have brought a bright perspective for players. In this context we will talk about Crycash here.

Crycash is a decentralized and independent product ecosystem for players driven by a new cryptocurrency centered on the player. That ecosystem is driven by the CRC token and from the Plink application that is the main platform for everything, serving as a social network, a messaging and chat service, a task manager and a CRC wallet.

The Crycash ecosystem also includes a market where CRC can be spent on game items or other games.

Crycash is also the name of the company that backs it, and announced its alliance with Crytek to integrate its blockchain-based currency into the free Warface shooting game. Crycash expects to enlist other developers throughout 2018. There are also plans to establish a sports betting platform that deals with CRC by the end of 2018. It is in the midst of boiling developments, which is a very interesting aspect to take into account .

With Crycash you can set goals for players to achieve certain milestones in their game before they get the tokens. They fulfill the objective and receive their rewards in Crycash.

Crycash is in full ICO, offering CRC tokens from December 12 to January 15 at a value of 0,001 Ethereum for each CRC.

The details and potential advantages of Crycash are not yet clear, nor how will the future behavior of the cryptocurrency be in the games. Crycash could avoid the high processing fees, but it is impossible to know if it will be more stable or not. Bitcoin prices have increased from less than $ 1,000 at the beginning of 2017 to currently more than $ 16,000, and Ethereum started the year at less than $ 10 and now it is trading at $ 430. This 2018 will tell us everything.