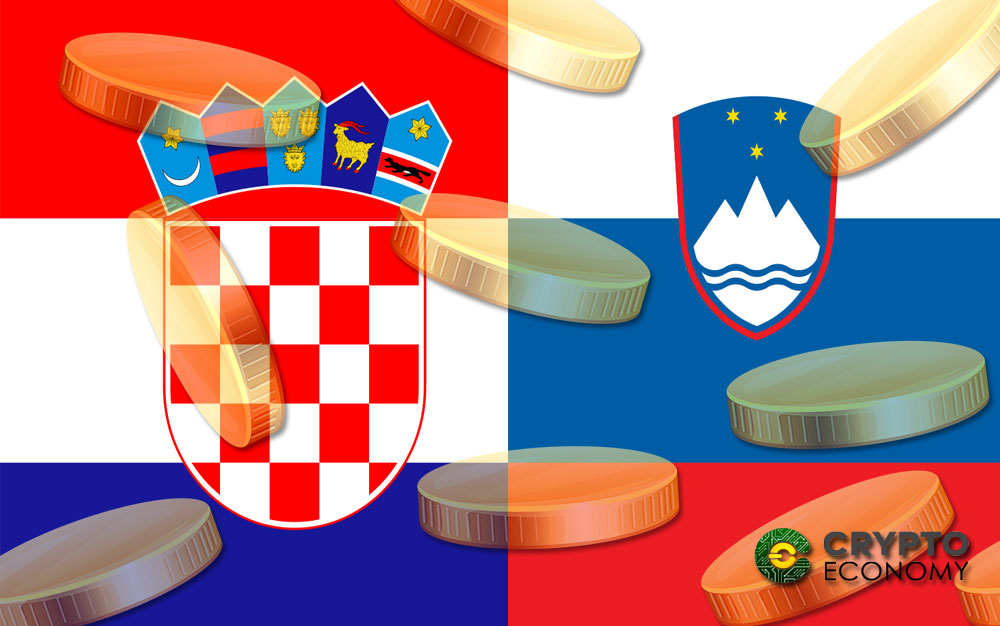 Croatia and Slovenia are two countries with a common history, having both been part of the disappeared Yugoslavia. It is therefore not surprising that both countries have similarities in their perspectives of the blockchain technology and its applications.

Businesses and crypto enthusiasts are coming together in Croatia to map out strategies that’ll create a framework for cryptocurrency policy in the country. The Blockchain and Cryptocurrency Association will be advising the government and regulators at Zagreb on issues related to blockchain technology and application with the aim to make Croatia a leader in blockchain technology. According to the report, activities such as buying and selling of cryptocurrencies in exchanges, labour applications such as using cryptocurrency for payment of salaries are some of the advisory functions of the Association.

The association intends to counsel the government regarding financial, legal and technological implications of the blockchain technology to harness them through the formation of a robust blockchain community that provides relevant information and education regarding the technology and cryptocurrency economy. The essense is to develop appropriate regulatory framework that are necessary for strategic development of blockchain projects.

Croatia was not left behind in the global interest in cryptocurrencies. Interes that soared last year in the wake of rising bitcoin prices and multiple launches of ICOs. Companies in Croatia now accept and transact some aspects of their businesses with cryptocurrencies. 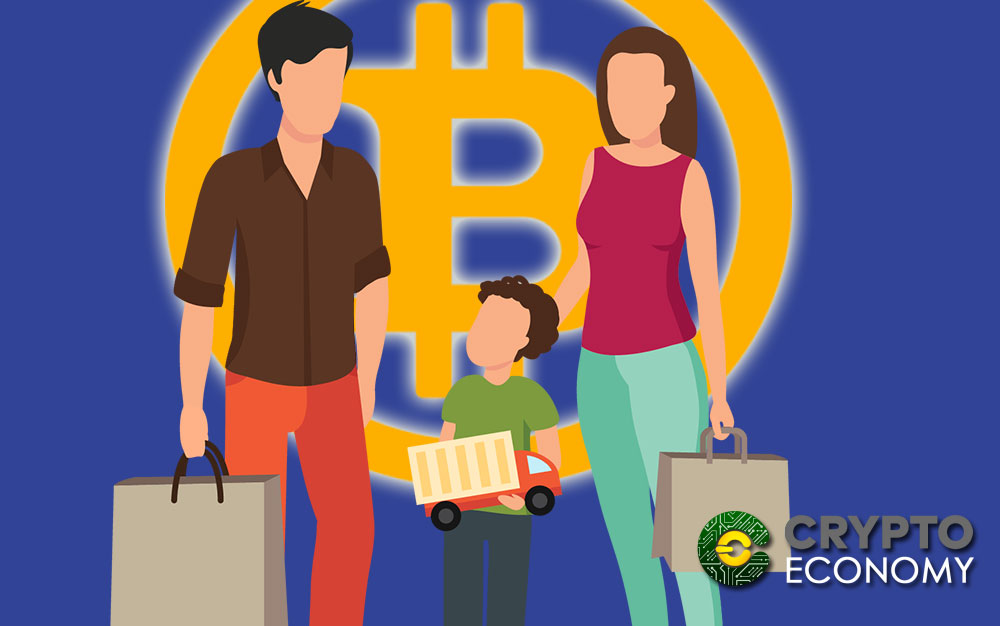 The country has not yet adopted a specific national policy on digital currencies as seen in the vacillation of the Croatian National Bank, which in 2013 stated that bitcoin was not illegal in the country but recently came up with another statement saying that cryptocurrencies are not legal tender in Croatia. The bank also said that they are distinct from electronic money. There are concerns that current Croatian financial laws do not support digital currencies and the country is appealing to the European Union for guidelines in development of national cryptocurrency policy.

In Slovenia, a startup developing decentralized live music, Viberate, hosted a forum of government officials and entrepreneurs where the consensus was on educating the Slovenian public on how to take advantage of the blockchain innovative technology. The open forum was scheduled to address the challenges facing the country on the path to harnessing the opportunities presented by the technology. The open forum was attended by the Slovenian Prime Minister, Miro Cedar  showing the level of interest the government has in the potentially disruptive technology.

Insurepal, one of the participants in the forum called for assistance for blockchain startups with financial challenges. The company also asked for a public forum on blockchain to create greater awareness on the prospects of the technology to place the country at a vintage point to become a leader in blockchain initiatives. The Slovenian prime minister said that his government promises to provide the community and blockchain startups with enabling environment to operate in the country.

The participating companies announced the setting up of a Blockchain Initiative that’ll focus on streamlining information about the sector, creating awareness and building reputation to attract investors to the sector.

Slovania is one of the cryptocurrency friendly countries in the Balkans. Speaking last year in a summit “Digital Slovenia 2020”, the prime minister, Miro Cerar commended the private sector for the contributions they have made to the country’s progress in ledger technology. Slovenia has been encouraging the development of blockchain technology by exempting taxation on capital gains for blockchain startups and cryptocurrency investments.