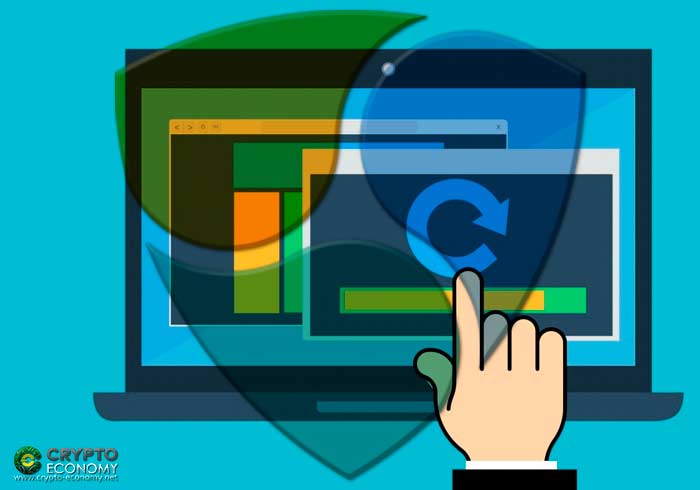 According to NEM’s Medium platform, the update of the server release milestone codenamed, Cow, has been made public and has in the process brought new features as well as some ‘’breaking changes’’ to NEM2. The platform will soon be introducing a series of blog posts that will go through the features included in Cow, and how to use them. Cow is NEM’s 3rd major release targeted for February release.

‘’According to the Medium post; The P2P server and the REST API gateway have been updated. The bootstrap service (docker) will follow soon, while changes to the docker files have already been made.’’ However, these are breaking changes hence it is important to have the latest NEM2 SDKs.

The NEM Community has put up a Project Management Committee (PMC) as a means of communication with an aim to attract and manage contributions to the NEM ecosystem. In order to merge some of the new PMC with the Slack communication Channel, some of the nem2.slack.com channels have been renamed or removed, hence preventing information from being scattered all over different channels. 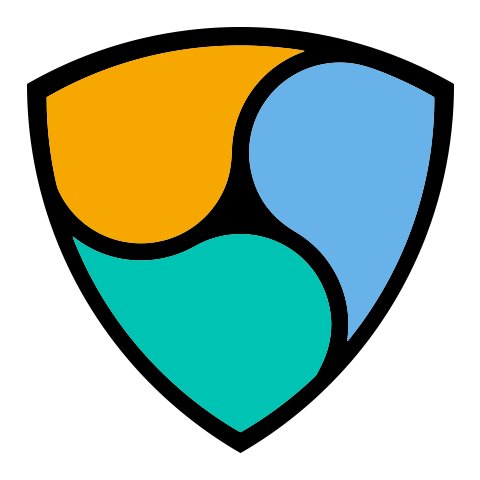 Features of the Cow Server Release

The server milestones comprised of three major servers including Bison, Cow and Dragon, all having different features. Cow changes comprise of Alianses that make it possible to attach sub-namespaces to accounts or mosaics hence allowing for more human-readable distinguishment of the objects. With Alianses it is possible to send a transaction account and use the alias of that account as an address.

Another change in this release is receipts. Complex transactions are made possible by conditional changes in the background. These receipts provide proof for every hidden change.

Updated features in the Cow release include cross-chain swaps, fee improvements, harvesting and serialization. Cross-chain swaps have new hashing algorithms added so as to increase compatibility with other chains. The harvesting changes have been made in such a way that they allow the settings of a different mosaic other than the primary chain currency for harvesting.

Another added feature is the separation of mosaics from namespaces. This implementation makes it possible to configure the mosaic not to expire hence ensuring the usage of mosaic even in cases where the creator goes MIA.