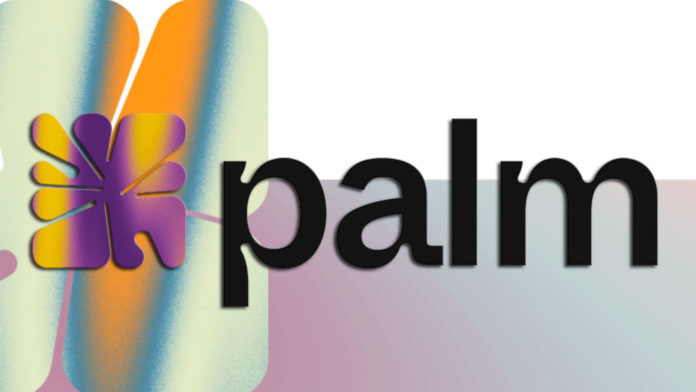 ConsenSys announced the news in a press release on Tuesday, March 30. According to ConsenSys, Palm NFT Studio is a new platform to collaborate with artists, marketplaces, and rights holders to bring projects and platforms into the Palm ecosystem.

The project is a joint venture of three renowned names in the field of blockchain, fine arts, and filmmaking that includes ConsenSys founder and Ethereum co-founder, Joseph Lubin, film producer and owner of Heyday Films, David Heyman, and the founder of world-class art house HENI Group, Joe Hage. The project will be led by the current General Manager of protocols at ConsenSys Dan Heyman.

Other launch partners include Uniswap, which will deploy a version of the Uniswap v3 protocol to support the trading of art assets within the Palm ecosystem, MEME Protocol, the upcoming NFT-focused social media platform Nifty’s, Infura, MetaMask, Protocol Labs, Ethereal Ventures, Treum, and EulerBeats.

According to the founders of the Palm, the project is designed from the ground up on-ramp artists, creators, and rights owners who want to establish NFT marketplaces and projects. The studio will connect talent and IP owners to world-class developers, experienced producers, and NFT experts to build next-generation creative works.

Initially, Palm will exist as an Ethereum sidechain built on Hyperledger Besu, an Ethereum client for both public and private permissioned networks, that will be fully interoperable with the main Ethereum network, accessible via MetaMask wallet. The project will then move to a layer2 solution. The first artist drop utilizing Palm is Damien Hirst’s “The Currency Project”. According to Damien Hirst, The Currency Project  is made up of 10,000 works on paper tied to corresponding NFTs that “challenges the concept of value through money and art.” He commented:

“Palm is by far the best platform for me. It’s new and art-focused, it’s the most environmentally friendly, and it is quicker and cheaper to use. With Palm, artists can invent the future.”

“We’ve only just begun scratching the surface of what NFTs mean for creators. It’s incredible to partner with Damien Hirst on The Currency Project, which really demonstrates what NFTs can do. Our hope is that by developing marquee projects such as this with iconic artists, creatives and catalogs, while onboarding platforms, curators, and fans to Palm, we can empower everyone in the business of creativity to bring their most imaginative works to life, access audiences directly, and transform the creative industries in a way that is scalable, equitable and efficient.”