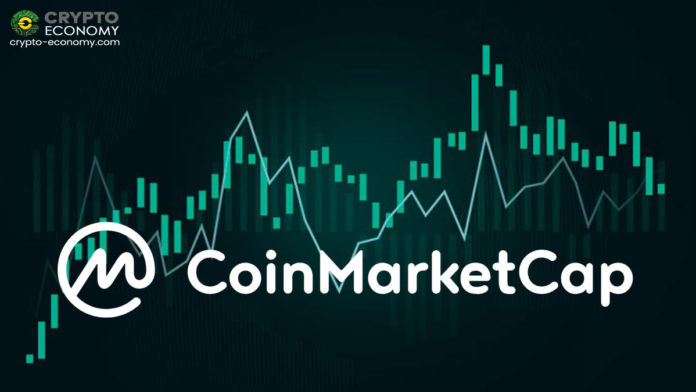 The new system will be based on three indecent metrics including reported volume, asset liquidity as well as the newly introduced and controversial web traffic indicator. The ranking system was rolled out on Friday and is aimed at combatting data aggregators’ biggest problem – volume inflation.

“Starting May 29, we are rolling out a new ranking system for all our market pairs, totaling more than 22,000 market pairs spanning more than 5,500 cryptocurrencies,” CMC announced in a blog post on Friday.

Additionally, CMC also launched a new indicator dubbed Confidence Indicator which employs machine learning algorithms to judge the accuracy of reported volume from a given exchange.

The algorithm uses various input figures such as liquidity, order book depths, time and sales, user base size estimated by web traffic variables, etc. The resultant figure is categorized into three bands namely High (>75%), Moderate (50-75%), and Low (<50%). According to the blog post, CMC introduced the Confidence Indicator to “help users become better informed about where they would like to trade.”

CMC’s interim CEO Carylyne Chan said of the launch of the new ranking system and indicator that “Our new ranking and Confidence indicator will use the sophisticated tools we have at hand to simplify the process of deciding on the best market pairs, saving our users time, and managing some of the common risks endemic to errant exchanges.”

Before this, CMC had introduced a new ranking factor – the web traffic factor, which was considered controversial because it led to favorable rankings for CMC’s parent company Binance. Web Traffic factor takes into consideration a website’s user activity including unique visitors, page views, time spent on website, bounce rate as well as search engine rankings.

Binance seemed to be leading in almost all metrics serving as input for this ranking factor. Additionally, even the Confidence Factor seems to favor Binance as demonstrated in press images which show all pairs supported by the exchange as having 100% confidence.

Despite the apparent conflicts of interest between CMC and Binance, it can be argued that CMC is improving on its reporting. With better tools, users now have access to more reliable data to inform their investment decisions.

0
2021 seems to be ending on a positive note for Binance which has suffered significantly in the hands of regulators worldwide.  In an email to...
Read more
- Advertisment -
Posting....