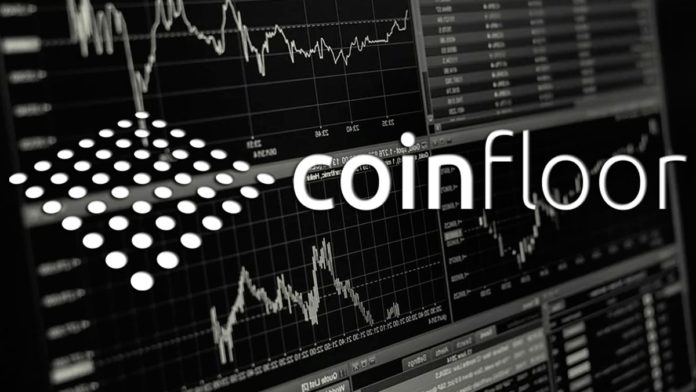 The exchange is planning to retain bitcoin trades starting on bitcoin’s 11th anniversary on January 3rd. in a December 17th update, the exchange stated that this decision would “allow [it] to provide a richer set of services for the world’s leading cryptocurrency while maintaining focus on simplicity.”

The exchange added that “over the short-term, the business’s aim is to strengthen its position as the UK’s number one Bitcoin exchange.”

Speaking to industry media, Coinfloor’s founder and CEO Obi Nwosu revealed that the support of Ethereum may have become too insurmountable to justify the dedication of resources towards the project.

In addition, Ethereum is currently undergoing a network upgrade that, according to Nwosu, could take a long time to finalize.

Ethereum has been on a path to upgrade its consensus mechanism from Proof of Work to Proof of Stake as soon as early next year. However, the upgrade will not be achieved in a single network hard fork but rather a series of network upgrades.

The process and its complexity, according to Nwosu, “means for a period of time there could be two versions of Ethereum running.” Similar sentiments have previously been expressed by Fidelity Investments’ digital services arm which has shown reluctance to support Ethereum in its custody business due to its network instability.

Coinfloor, despite its relatively ‘old’ age in the industry, has modest trading volumes, the bulk of which is accounted for by Bitcoin.

According to the latest figures from Coinmarketcap, Coinfloor reports 24-hour trading volumes of about $450,000 denominated in British Pounds. The hustle of maintaining Ethereum was too much despite the perceived increment in trading volume from the support of the second-largest coin.

“You have to maintain that currency, every time they make an update or a change, and Ethereum has got a long way to go with updates and changes to the platform,” Nwosu said on Tuesday.

Bitcoin Cash, on the other hand, has seen diminishing value since its hard fork from its larger sibling. Speaking of his exchange’s stance on Bitcoin Cash, Nwosu said that:

“In terms of traction compared to bitcoin, [bitcoin cash] has gone from a third of the market cap to one-tenth of market cap over last year. So it was under a certain level of support and interest for us to expend resources on listing it.”

Now that it will support fewer trading pairs, it is expected that the trading volumes will fall, the same to its revenue streams.

To compensate for this fall in revenue, the exchange will be looking at other addition avenues such as lending. The exchange will not serve Bitcoin exclusively, it is open to listing other “cryptocurrencies that provide a differentiated proven value proposition, have a strong capable community of supporters, and maintain a focus on decentralization and censorship resistance,” said the chief executive.

Omar Jones
Senior news editor at Crypto Economy. Responsible for research and writing breaking news and featured reports. Introduced to crypto-economy in 2016, and now educating students and investors in the blockchain industry during their free time.
Press Releases