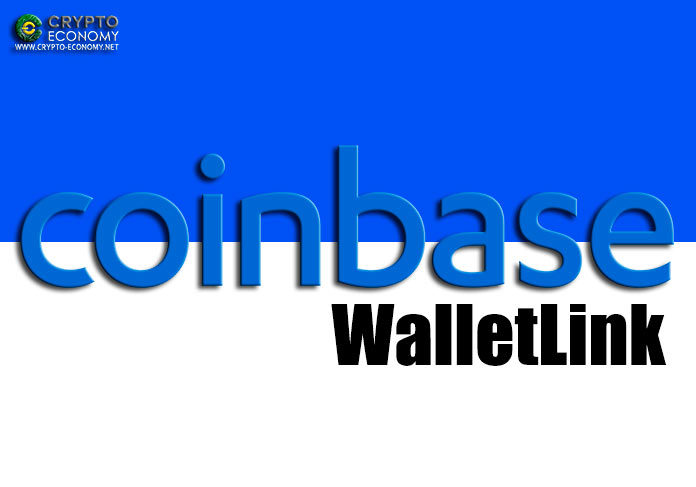 The announcement was made at The Coinbase Blog on 23 August 2019, by Siddharth Coelho-Prabhu, allowing users to use Dapps on any desktop browser with Coinbase Wallet’s WalletLink.

According to the blog post, the open-sourced Walletlink will act as a secure bridge between the Coinbase ecosystem and the traditional web. Users just have to scan a WalletLink QR code with their Wallet app, then they can use Dapps anywhere while keeping your funds safe and secure on your mobile Wallet app.

To use WalletLink, users must have to make sure that they are using the latest version of the Coinbase wallet, version 19.1 on iOS and 18.0 on Android. WalletLink also supports persistent connections to multiple Dapps, so users don’t have to scan a QR code each time they want to use a new Dapp. At present, the following Dapps are supported on WalletLink.

Uniswap and many more Dapps will also be available very soon.

Coinbase has tested WalletLink with browsers including Google Chrome, Mozilla Firefox, Microsoft Edge, Brave, and Opera browsers and the company has also planned to add support for native mobile apps and more currencies in the future.

Decentralized Applications or Dapps were compatible on to web3 browsers such as Opera and Brave. Opera browser also announced its intentions to support Tron Dapps and TRC-20 Tokens on its Web3 browser on May 2019, but it will be now compatible on all browsers. Siddharth Coelho-Prabhu, in his blog post, wrote:

“But to date, the Coinbase Wallet experience has been limited to mobile devices. Users on desktop web browsers have had to resort to installing clunky browser extensions, copying and pasting private keys across devices, and seeing fragmented wallet balances. Now, WalletLink enables a simpler way to use Dapps.”

According to the blog post, it would not take more than five minutes for developers to integrate the Dapps with Coinbase wallet. Coinbase has also made WalletLink open-source which provides an opportunity to add a large number of Dapps and it can also be integrated with other crypto wallets as well.