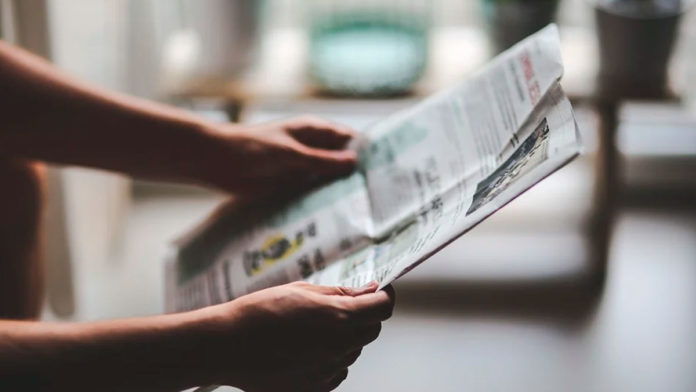 A lot of things are happening in Coinbase this week. On Wednesday, November 25, Coinbase announced that it had disabled its margin trading product in order to comply with the new rules set by the Commodity Futures Trading Commission (CFTC).

Now, on Thursday, Coinbase management shared an internal email with the community that they sent to their employees about an upcoming story in the New York Times. The email reveals that the New York Times is going to publish a negative story about the exchange in the coming few days.

According to the email shared with employees, the upcoming story will likely quote three former Coinbase employees and a former contractor by name and include photos of some of them. All of them had left Coinbase by the end of Q2 2019. The story will likely imply that Black employees were discriminated during their job in the exchange.

“The story will also likely allege that a number of Black employees and contractors referenced in the story filed complaints with the company. In reality, only three of these people filed complaints during their time at Coinbase. All of those complaints were thoroughly investigated, one through an internal investigation and two by separate third-party investigators, all of whom found no evidence of wrongdoing and concluded the claims were unsubstantiated. We have shared this information with the reporter.”

Coinbase said that this story will paint an inaccurate picture. CEO alerted employees that, after the story is published, other media outlets would contact them to write follow up stories. The Coinbase team advised employees to redirect their inquiries to the communication team.

On Thursday, November 26, CEO Brian Armstrong posted a long Twitter thread in response to new rumored regulations by the US Department of Treasury that, if implemented, would require crypto institutions to verify the owners of non-custodial wallets and recipients.

“Last week we heard rumors that the U.S. Treasury and Secretary Mnuchin were planning to rush out some new regulation regarding self-hosted crypto wallets before the end of his term. I’m concerned that this would have unintended side effects, and wanted to share those concerns.”

According to Brian, these proposed regulations will require financial institutions to verify the owner of a non-custodial wallet and the recipient who is going to receive money from that wallet.

He said that this looked like a good idea on the surface, but a bad idea in practice as it is “impractical to collect identifying information on a recipient in the crypto economy.” He explained:

“Many crypto users are sending crypto to smart contracts to use Defi apps. A smart contract is not necessarily owned by any individual or business who could be identified. It is a new type of recipient that doesn’t have any direct equivalent in traditional financial services.”

Furthermore, recipients who value their financial privacy may not want to upload more identifying documents to various companies, which could be hacked or stolen.

According to the CEO, this additional friction will kill many use cases for crypto and will force US users to use the unregulated foreign platform to get access to these services. It would be bad for the US as it would cut off the country from innovation in the rest of the world.

“We sent a letter to the Treasury last week, along with a number of other crypto companies and investors, articulating these concerns and others.”