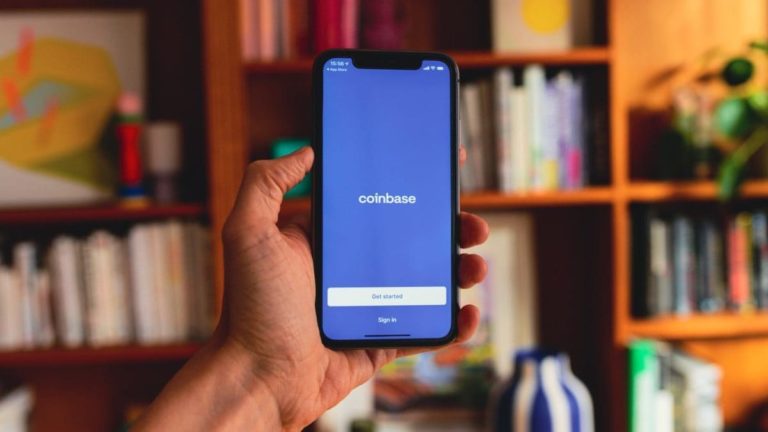 Crypto exchange Coinbase has halted non-fungible token (NFT) transfers on its iOS wallet application as Apple has demanded the crypto platform to cough up an “Apple Tax”, that is almost a hefty 30% of Ethereum gas fees.

According to a Twitter announcement, Coinbase revealed that it had to block NFT transfers on iOS because Apple demanded that gas fees for NFT transfers be paid through in-app purchases. The crypto platform has accused the iPhone maker explaining that the entire concept of the much crticized Apple tax is erroneous. Coinbase noted that the process of paying the gas fees is practically not possible as Apple’s proprietary in-App purchase system does not support crypto.

You might have noticed you can't send NFTs on Coinbase Wallet iOS anymore. This is because Apple blocked our last app release until we disabled the feature. 🧵

In the Twitter thread, Coinbase called out to Apple alleging the new policy is similar to taking a cut of fees for every email that gets sent over open Internet protocols. The crypto exchange argued that no part of the gas fee goes to Coinbase or the person receiving the NFT.

The fee structure also changes from moment to moment based on a variety of factors, like the price of the cryptocurrency or how many people are trying to get transactions validated. Coinbase wrote,

“For anyone who understands how NFTs and blockchains work, this is clearly not possible. Apple’s proprietary In-App Purchase system does not support crypto, so we couldn’t comply even if we tried.”

This is akin to Apple trying to take a cut of fees for every email that gets sent over open Internet protocols.

“When someone imposes rules that can’t be followed, you should ask why.”

However, the American crypto exchange hopes to straighten things out with Apple over the course of days.

This is not the first time the Apple tax has come under heat. The 30 per cent fee has been highly debated between the world’s most valuable company and other app developers like Spotify and “Fortnite” maker Epic Games, which have accused the company of misusing its “monopoly”. Epic Games CEO, Tim Sweeney, who previously fought Apple’s rules in a lawsuit declared the tech giant “must be stopped.”

To cryptocurrency enthusiasts, this means Apple is now adding a 30% tax on your so-called "true ownership" of digital goods.

To crytocurrency detractors, this shows Apple's motivations are only money. For digital items, they support NFTs they tax, and ban NFTs they don't tax. https://t.co/RWZC1rSUwh

Meanwhile, Elon Musk also chimed in to join the criticism of the tax. Musk claimed that Apple pulled a “secret” 30% tax and threatened a potential removal of Twitter from the App store. Previously, NFT marketplace, Magic Eden had said it removed its service from the App Store after learning of the policy.