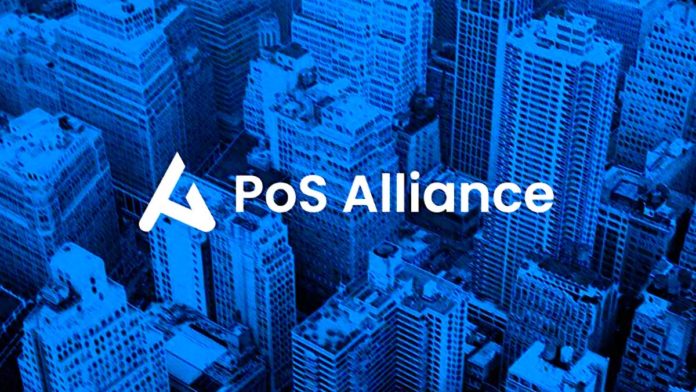 It is an increasingly popular notion that Proof of Stake networks will define the future of blockchain as they will solve some of the scalability and security problems of the current generation of blockchain. Those companies that believe this narrative are already investing in these kinds of networks.

Bison Trails and Coinbase Custody, both founding members of the Libra Association and members of the Proof of Stake Alliance (PoSA) have partnered to support the staking on the Polkadot network.

According to an announcement by both firms on Tuesday, their partnership will enable DOT stakers to store their tokens with Coinbase Custody and stake these with the Bison Trails validators.

Bison Trails is a blockchain infrastructure-as-a-service provider based in New York which added Polkadot’s network to its infrastructure service in February this year.

This was also the time when Polkadot, a brainchild of the Web3 Foundation, launched its beta. Mainnet launch for the project is currently unknown given the interruption caused by the global Coronavirus pandemic.

This partnership will be beneficial to Coinbase Custody customers who would like to stake their DOT holdings in which case these tokens will be used to validate the Polkadot network through the Bison Trails validators.

“$DOT holders now have the unique ability to utilize both our leading blockchain infrastructure and the leading custodian of crypto assets (@CoinbaseCustody) to ensure tokens are secure and that they are earning participatory rewards. “

According to the announcement, stakers will be rewarded as much as 20% for their $DOT holdings put up for staking.

“For people who custody with Coinbase Custody and want to stake with secure and highly available Bison Trails validators, this integration is a game-changer,” Lalloz added in a press statement.

Ethereum, the second-largest blockchain network after Bitcoin in terms of market value is also considering migrating from its current Proof of Work consensus mechanism to the Proof of Stake as it seeks to become more scalable.

Dubbed Ethereum 2.0, the network, through its lead developers, has been constantly developing the network in preparation for its eventual migration without a solid timeline in place.

If it succeeds, it will be the perfect network to trial the benefits of using a staking consensus model with results and lessons trickling down to lesser popular networks such as Polkadot.

0
The Proof of Stake Alliance (POSA) is an industry advocacy group that advocates for the adoption of proof of stake technology projects. To foster...
Read more
Companies

0
Blockchain infrastructure-as-a-service provider Bison Trails, one of the 21 founding members of the Libra association has secured $25.5 million in its Series A funding...
Read more
Companies