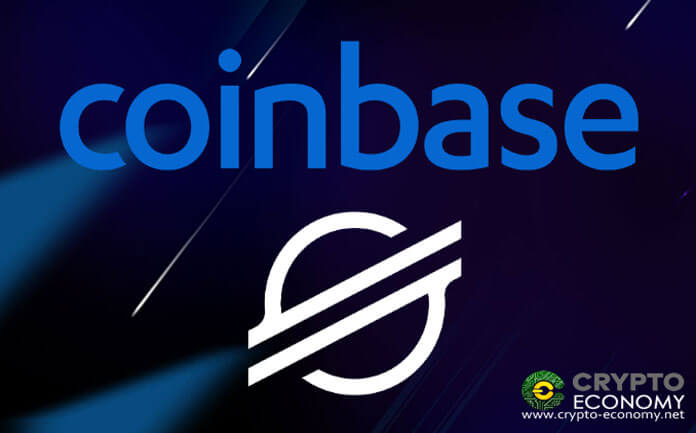 The retail platform of American-based leading cryptocurrency exchange Coinbase.com has finally enabled the trading of Stellar’s native token Stellar Lumens [XLM]. In addition, Stellar will be available for storage on the Coinbase mobile applications both for iOS and Android platforms.

In the March 18th announcement, Coinbase wrote in its Medium blog that ,

The listing of Stellar’s Lumens on the Coinbase.com exchange comes just a week after Coinbase enabled deposits for the same asset on its professional platform Coinbase.Pro which is more focused towards providing trading tools for advanced traders. On Monday last week, Coinbase enabled deposits for XLM for at least 12 hours pending liquidity measures. That is, once the right amount of liquidity according to Coinbase standards was achieved then exchanges and withdrawals would be enabled as well.

Similar to terms and conditions for the trade of XLM on the professional platform, XLM will also not be available for trading for Coinbase.com users based in the New York state as well as those based in the United Kingdom. However, unlike the liquidity conditions that were present on the pro platform, there wasn’t any deposit period for listing the asset on Coinbase.com.

Leading up to the announcement, there was a noticeable uptick in the XLM trade volume as well as the price, a phenomena only possible in the case of insider trading. This is, however, hard to prove especially in the crypto scene as previous instances of Coinbase employees being accused of engaging insider trading, most prominently the Bitcoin Cash scandal back at the height of the 2017 bull run.

Yesterday, March 18th also saw IBM announced the launch of its World Wire payment network based on the Stellar Protocol. As part of the announcement, IBM revealed that six banks had already signed letters of intent to launch their local fiat-based stablecoins based on the Stellar platform. The identities of five banks were not revealed but RCBC bank based in Philippine acknowledged being one of the six banks.