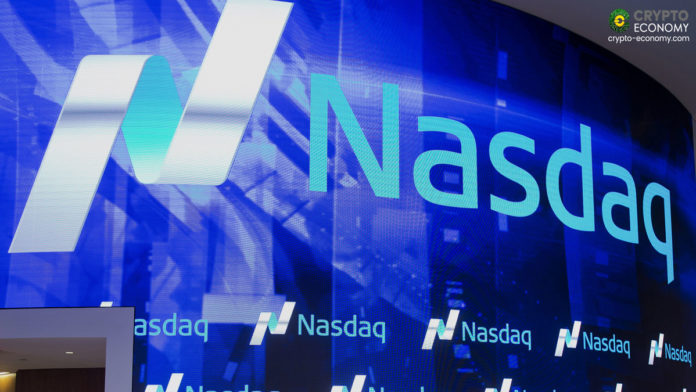 Coinbase, a San Francisco-based leading cryptocurrency exchange, is all set to go public through direct listing as the exchange’s Class A Common Stock will begin trading NASDAQ stock exchange on April 14, 2021.

“Coinbase Global, Inc., today announced that its registration statement on Form S-1, as filed with the Securities and Exchange Commission (the “SEC”), relating to a proposed public direct listing of its Class A common stock was declared effective by the SEC on April 1, 2021. Coinbase anticipates that its Class A common stock will begin trading on the Nasdaq Global Select Market under the ticker symbol “COIN” on April 14, 2021.”

According to a prospectus available on the SEC website, 114,850,769 shares of Coinbase’s Class A Common stock will be listed on the Nasdaq Global Select Market.

With this direct listing of Coinbase on NASDAQ, it will become the first crypto exchange to go public in the United States. The exchange was initially expected to go public in March but delayed to April after settling charges of improper reporting of exchange volume and self-trading with the Community Futures Trading Commission (CFTC). Coinbase paid $6.5 million to CFTC “for reckless false, misleading, or inaccurate reporting as well as wash trading by a former employee on Coinbase’s GDAX platform.”

The exchange announced its plans to go public in December 2020 as it submitted a draft registration statement on Form S-1 with the Securities and Exchange Commission (SEC). According to some sources, Coinbase may have a value of between $90 to $100 billion as suggested by the exchange’s shares reportedly changed hands for up to $350-375 in a private auction in March.

But this will be a direct listing and in a direct listing, no shares are sold in advance, as is the case with an initial public offering (IPO). The company’s share price is determined by orders coming into the stock exchange.

Coinbase is one of the oldest and the leading cryptocurrency exchanges founded in 2012. According to CoinMarketCap, its trading platform Coinbase Pro handles more than $3 billion in daily transactions. A successful listing for Coinbase would mark a significant endorsement for a sector that has struggled to win the trust of mainstream investors, regulators, and the general public.

According to some sources, Kraken cryptocurrency exchange and crypto custodian Gemini has also announced its plans to go public.

0
After last summer's crypto lending platforms crashed, the Securities and Exchange Commission of Thailand is currently in the process of taking a number of...
Read more
Companies

0
As part of a proposal that was submitted by Coinbase, MakerDAO (MKR) could earn up to $24 million per year if it is accepted....
Read more
CryptoNews