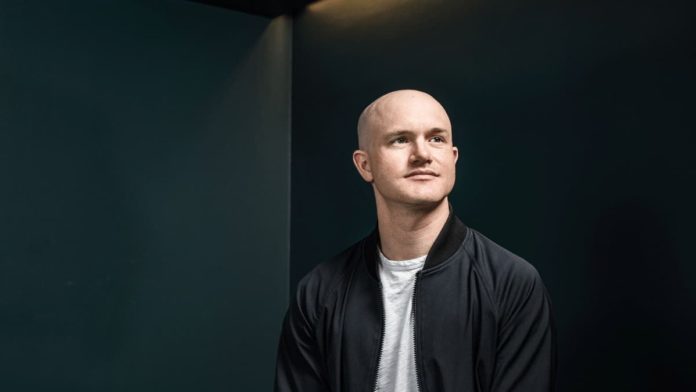 The cryptocurrency market lost ground shortly after the FTX crisis, which is now a hot topic known to many. As a direct consequence of the exchange’s collapse, U.S. regulators have once again stepped in with their investigations. The investigation is not simply limited to FTX, but even includes other major exchanges such as Binance and Coinbase.

The SEC has thoroughly analyzed the structure of FTX. It believes in the possible mishandling of customers’ funds by the exchange. Their analysis even includes the relationship between FTX and Alameda research, as well as the crypto lending activities of the exchange. However, the SEC is not the only government agency carrying out an investigation regarding the matter.

CEO of Coinbase Is Not Pleased with Regulations

FTX’s fall has sparked a considerable number of debates. It has actually raised several questions regarding the need for tighter and clear regulations. Elizabeth Warren, a United States Senator took it to Twitter and expressed her concerns about the crypto market not being the way it imposes itself to be. According to her, the crypto market is highly misleading. She believes that in an effort to prevent future tragedies, it is now a necessity to ask for and implement tighter regulations. The main aim would be to safeguard customers and their financial stability.

Based on what Elizabeth Warren tweeted, Coinbase’s CEO, Brian Armstrong, did not show any signs of delight. As retaliation, Armstrong talked about FTX being an offshore exchange that was not regulated by the SEC in the first place. The main problem was related to the SEC’s failure to present any clear guidelines regarding regulations.

https://t.co/0HxlRiI6Sy was an offshore exchange not regulated by the SEC.

The problem is that the SEC failed to create regulatory clarity here in the US, so many American investors (and 95% of trading activity) went offshore.

Punishing US companies for this makes no sense.

As a result of such unclarity, countless American investors, including a whopping 95% of traders shifted their activities offshore. In addition, Coinbase’s CEO even expressed his take on the SEC being unfair to US-based firms as a result of its own shortcomings.

FTX’s abrupt fall has to be amongst the biggest crypto failures ever witnessed. At the height of its performance, the exchange actually managed to have a strong customer base. Millions around the globe actually used the platform for multiple activities. Not only did FTX seem impenetrable at its peak, but it even forced minor competitors as well as countless lending firms out the door. However, with this downfall, the CEO of FTX Sam Bankman-Fried has lost over 97% of his wealth.