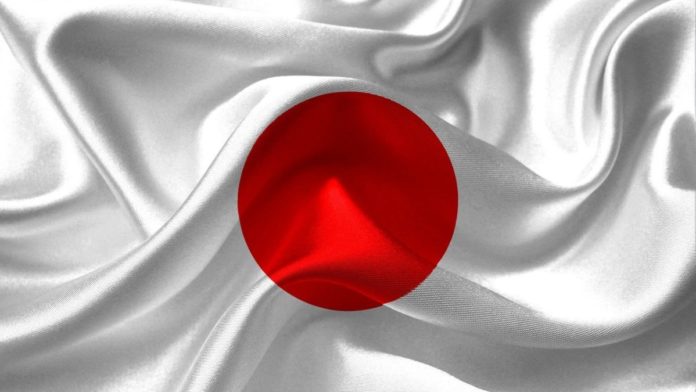 Leading cryptocurrency exchange Coinbase has entered the Japanese market through its partnership with Mitsubishi UFJ Financial Group [MUFG] which happens to be one of the largest banks in Japan serving 40 million Japanese customers and a Ripple partner.

In an official announcement, the exchange revealed the launch of Coinbase Japan as part of its global strategy in one of the largest markets by crypto trading volumes. It said,

“Our partnership with MUFG will help millions of people in Japan access our platform quickly and begin trading on our exchange by offering MUFG Quick Deposit for all customers in Japan from day one.”

At first, Coinbase plans to roll out retail products that include a suite of five top assets on the basis of trading volume: Bitcoin, Ethereum, Litecoin, Bitcoin Cash and Stellar.

Eventually, the platform plans to add more assets and products in the coming months as well as introduce more “localized versions” of globally popular services such as advanced trading, Coinbase for Institutions, etc. Mitsubishi UFJ Financial Group is set to provide Coinbase’s Japanese userbase access to the platform through its MUFG Quick Deposit product.

“Today we are excited to be launching Coinbase in Japan, one of the first countries to embrace crypto and one of the largest markets by crypto trading volumes in the world.”

Coinbase Japan is optimistic about both retail and institutional investors

Coinbase had received a green signal from the Japanese regulators earlier this year. Nao Kitazawa, head of Coinbase Japan had revealed that it aims to attract a wide range of users in the country by offering lucrative, low-hurdle services. The crypto giant has laid its eyes on the retail customers in the country.

However, reports suggest that Coinbase Japan is equally confident about the prospect of institutional entities jumping the bandwagon as the asset class grows more and more popular. Given the rise of asset management firms, pensions and endowments allocating money to cryptocurrency, a massive Japanese institutional inflow to the platform won’t be surprising.

The latest news comes amid falling Japanese as the country struggles to get away from COVID Delta variant fears. In addition, concerns of delay in economic recovery also spurred negative sentiments.