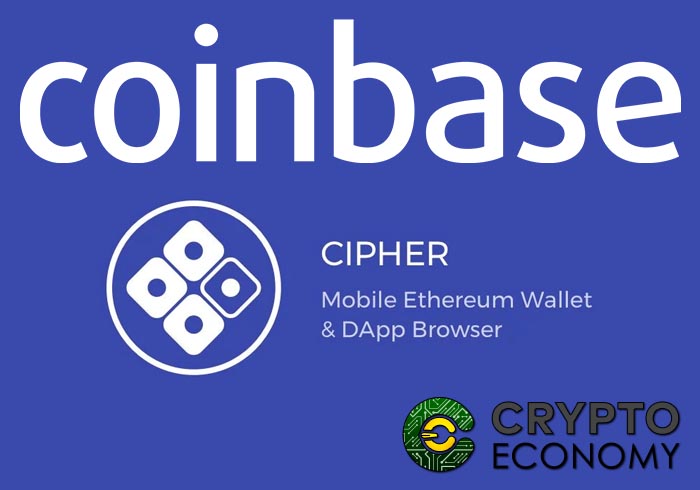 Coinbase, one of the largest buy /sell platforms of Bitcoin, has announced the acquisition of Cipher Browser, the first Web 3.0 search engine and DApp Wallet of Ethereum.

Cipher Browser has also announced on its official Twitter account that Peter Jihoon Kim, creator of Cipher, will go on to become the chief engineer of Toshi (a browser for the Ethereum network), of which they have confirmed that they will use various encryption features.

Toshi is a Coinbase app with some features similar to Cipher Browser, such as the DApps Ethereum search engine and the Ethereum wallet. The app also integrates an instant messaging application.

What is Cipher Browser?

Cipher Browser is the first Web 3.0 search engine and mobile DApp Wallet with all the functions of the Ethereum Blockchain, which allows to:

It is the first full-functioning mobile DApp browser and wallet for the Ethereum blockchain. Cipher allows to interact with DApps with Ethereum technology on your mobile device and makes it easy to store, send and receive Ether and ERC20 tokens in a secure way.

The mission of this platform is to bring as many users to the Blockchain Ethereum and DApps (Decentralized Applications). 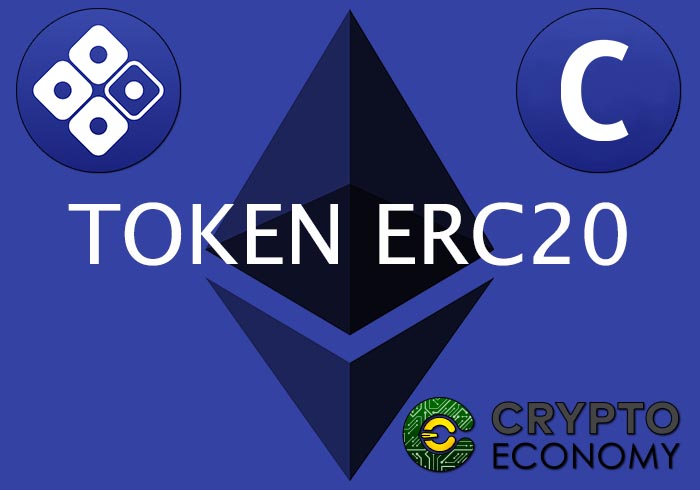 In early April Coinbase had already announced that it would support the ERC20 tokens for several of its products, such as its GDAX exchange platform or Coinbase Custody (digital assets custody service).

The acquisition of Cipher Browser means that this support is getting closer and can be used by Coinbase users.

At the beginning of April, the cryptocurrency buy and sell platform also made great news on its blog for Bitcoin users, where it announced that it will support Bitcoin’s Hard Forks in several of its products in the coming months.

This way, users of the platform will be able to save or withdraw the new currency created during the Hard Forks, something that until now was not possible.

As they say, giving support does not mean that they will include such Hard Forks in their GDAX currency exchange platform, although it may be the case that in one it is accepted.