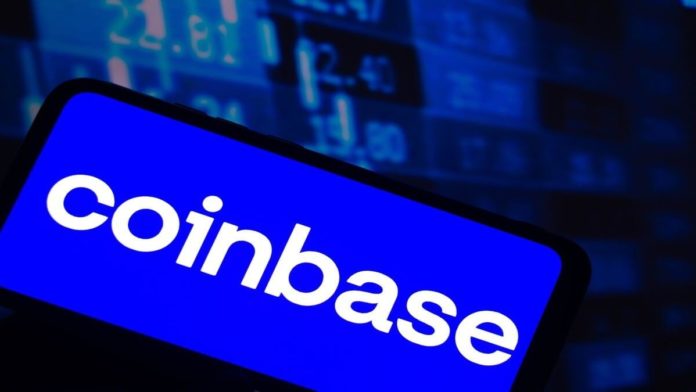 Coinbase has announced commission-free trading for those users who purchase USDC using non-USD fiat currency. It will do so to increase the overall usage of USC outside the US. Coinbase is adopting such measures in hopes of increasing economic freedom in the world. In addition, the exchange plans on drastically reducing barriers to using the stablecoin by establishing worldwide equality for all users.

It is believed that such a move would play a considerable role in greatly expanding the presence of USDC. It is already well-known in the market. However, Coinbase states that three times more USDC is bought with the dollar in comparison to other fiat currencies. The transaction fees involved were the main cause that stopped it from being commonly used.

Over the years, Coinbase has been working hard to expand its base of operations considering the high competition with other exchanges. Recently, the exchange received its license to operate in Singapore. As time has passed, USDC has managed to swiftly establish itself as a strong stablecoin in the market.

Way Forward for Coinbase and USDC

Back in 2018, Coinbase joined hands with a payment technology company, Circle, in hopes of developing USDC. As of now, it is the second-largest stablecoin following Tether. Moreover, it also ranks as the number 4 largest cryptocurrency when defined on the basis of market capitalization. Stablecoins such as USDC is often regarded as a cheaper and swift alternative in comparison to some of the widely known traditional remittance systems. These systems are widely used for sending values between groups.

Coinbase’s recent strategy mainly revolves around the effort to increase the total adoption of USDC. The value of the USDC is pegged to the US dollar so it does not fluctuate. Not only that but it is also supported by high-quality reserves as well as regular attestations. These ensure that it remains stable and serves its purpose as a safe haven for active users within the market.

USDC has established a name for itself for being an efficient option for users to send value to another party. On the other hand, it is believed that Coinbase’s recent strategy would offer ease of fiat-to-crypto transactions and make it possible for a considerable number of users to have access to DeFi. It might provide a much-needed boost to USDC in terms of global expansion.