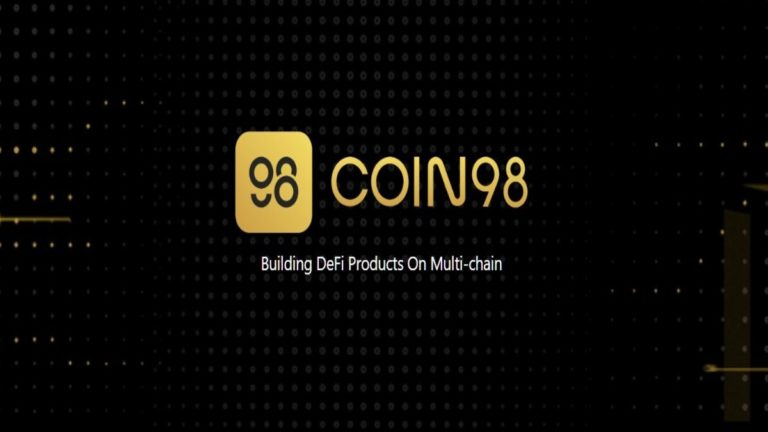 By establishing a name for itself as an all-in-one DeFi platform, Coin98 is aiming to transform and maximize the overall user experience. The platform offers its users a considerable number of services within a trusted environment. In a recent development, Coin98 announced its integration with the Stargaze platform. Stargaze is a blockchain specified specially for NFTs and is based on the cosmos ecosystem.

In addition, it is entirely decentralized and is a community-driven proof-of-stake layer 1 for NFTs. However, it even plans on establishing itself as a decentralized NFT market where users would have the power to use it the way they want. To make things even better for users, they would be able to link their Coin98 wallets directly with Stargaze. All that is needed are a few simple clicks and they are good to go.

However, users would soon have the capability of completely utilizing Cosmos IBC name Service. Apart from that, it would even become possible for users to purchase, mint, and store all of their NFTs on the platform. On the other hand, users would also have the opportunity to stake the STARS token, Stargaze’s native token. They will even have enough authority to come up with new proposals by exercising their voting rights.

It is worth mentioning that not everything is perfect yet and Stargaze is still in the process of expansion. With the ongoing expansion, there are plans to introduce countless new features. Keeping this in mind, Coin98 has developed an interest in refining and building a stronger ecosystem.

Coin98 is a super crypto app that has been specifically crafted in an effort to connect millions of users within the crypto space. However, that is done by ensuring and maximizing their security. Furthermore, Coin98 is working extensively to make itself better than it ever was. It believes in offering its users a seamless experience. The platform experienced several encouraging updates throughout November.

These include updates regarding both the Coin98 super app as well as the Coin98 extension. Apart from these, the platform is working diligently to achieve its goal of greater DeFi adoption. It hopes that the near future would be blessed with great breakthrough developments, better and seamless integration, as well as great improvements. By taking these measures into consideration it would become easier for Coin98 to lend a helping hand to DeFi users.