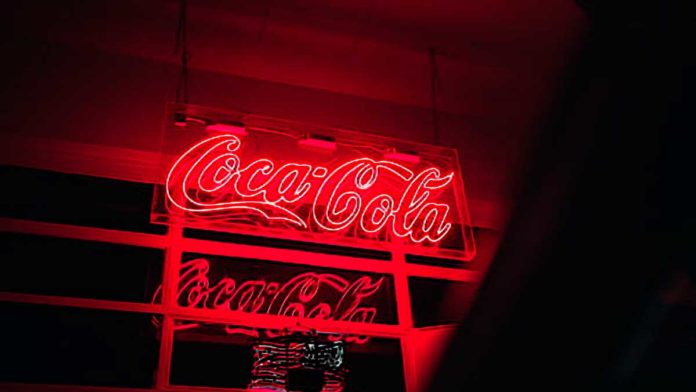 It is now possible to buy a cold Coca Cola drink across Australia and New Zealand and make payment using bitcoin. This has been made possible by CentraPay in partnership with one of Coca Cola’s largest bottlers and distributors in the Asia Pacific region Amatil.

According to a press release published on Tuesday by CentraPay, Coca –Cola Amatil (CCA) has enabled this payment option across more than 2,000 vending machines across the two countries.

Amatil customers will now be able to purchase any product available in these vending machines and make payments using bitcoin and other digital assets unnamed in the release.

According to the release, users will be required to install a mobile application called Sylo, which is a decentralized app integrating both messaging and smart wallet capabilities. Using the Sylo app, users will be able to scan QR codes printed on the vending machines and paying for the items on the mobile app.

Once the payment has been made, the vending machine will release the item purchased in the quantity ordered.

CentraPay will then convert the digital assets to either Australian Dollars or New Zealand dollars and deposits the amount into Amatil accounts.

“Coca-Cola Amatil is the largest bottler and distributor in Asia Pacific, supporting 140 brands and 270 million consumers,” the press release read. “CCA’s customers can use their Sylo Smart Wallet at any one of Coca-Cola’s 2000+ vending machines with a QR code payment sticker. These are located across New Zealand and Australia and will accept payments in cryptocurrency or other digital assets.”

CentraPay’s CEO, Jerome Faury believes that the two biggest impediments to integrating cryptocurrencies to point of sale stations are the complexity of integrations as well as poor user experiences. According to the Faury, these two issues have been addressed in the partnership with CCA.

“We have solved both these issues. CentraPay is pioneering the way to enable this new internet of value and bring its benefits to both consumers and merchants,” he said in a statement.

“We’re working to create a future where individuals are in control of their own data and digital identity. Brands can connect directly and ethically with people, empowering them to make the right purchasing decision, whilst also supporting their retail and other distribution partners.”

Faury also added that his company is aiming to expand outside the Asia Pacific region. So far, the company has established a presence in North America and will be looking to partner with local merchants and companies to expand its services in a country with some of the most stringent digital asset regulations in the world.