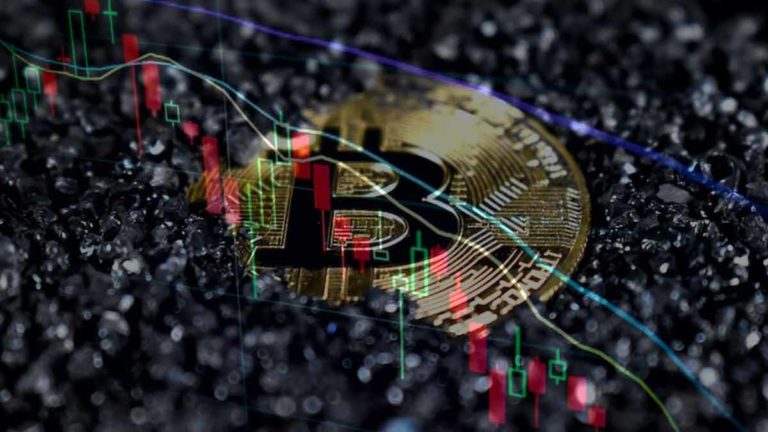 According to a CNBC survey, only 8% of Americans now believe cryptocurrencies are good. CNBC’s latest All-America Economic Survey shows that 18% of people are confident about the future, a drop from 19% in March.

According to the CNBC All-America Economic Survey, American attitudes towards cryptocurrency have soured sharply in recent years due to a series of crypto company collapses, scandals, and bankruptcies, with most Americans favoring strong regulation of the market.

Cryptocurrency has become attractive among ordinary Americans due to its popularity, and the survey found that more than one-quarter of the American public has invested in, traded, or used cryptocurrency at some point in the past.

This survey was conducted from November 26-30, 2017, and had a margin of error of 5%. An NBC News survey in March provided the results for the crypto market.

There is still a possibility; however, that crypto might have a hard time regaining its credibility since reputation is clearly a key element in the asset’s value.

A number of negative views have been expressed about cryptocurrency at the same time as stock market sentiment has soured. Among investors surveyed for the 15th consecutive quarter, just 26% say that now is a good time to invest.

This is a two-point decline from last quarter’s survey, and it is the most pessimistic level ever recorded in the survey’s 15-year history. There is nothing new about these stats in the crypto industry, however. During the winter, there’s always a lot of negativities, and every time there’s a bull run, minds are changed.