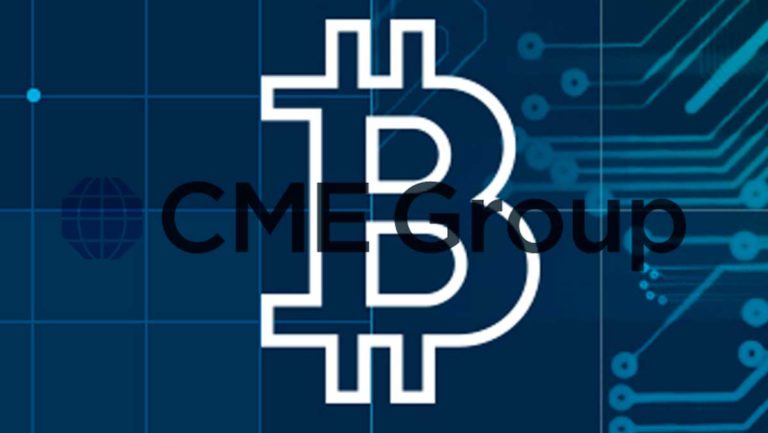 Over the last 12 hours since the launch of the Bitcoin Options, more than 54 contracts have been subscribed to. Each contract represents a single Bitcoin Future contract which in turn represents 5 bitcoins.

The options traded on the first day of the launch are valued at about $2.1M.

That is more than the combined trade volume for the competing ICE-backed exchange Bakkt which has traded a little over $1M worth of Bitcoin Options for its physically settled futures since its launch in early December last year.

CME becomes the third company to launch Bitcoin options for the US market following the launch of similar products by both Bakkt and Binance-backed FTX exchange which silently launched its product over the weekend.

The FTX exchange CEO Sam Bankman-Fried announced on Twitter that his platform had seen trades valued at a little over $1M in the first two hours of trading, which is an impressive launch event.

CME announced its intention to launch Options for its cash-settled Bitcoin futures product even before Bakkt launched its physically-settled futures product.

Bakkt then went on to launch the Options a month earlier in a move to undercut CME’s launch plans, however, the interest for its product has been relatively low.

At the time of December launch of its Options product, Bakkt also launched another cash-settled Bitcoin futures product through its Singapore-based subsidiary.

CME gave an exact launch date for the launch of the Options product last December with anticipation of getting the green light to launch the product from the CFTC before then.

At the start of Monday, the regulatory notice was still on the website but was taken down before the launch which happened at around 15:00 UTC.

“Although it takes time to grow any new market, we’re pleased with the response from customers and market participants so far.”

The successful launch of the CME Bitcoin options is a good indicator of the growing interest in Bitcoin from institutional clients. It can only board well for the future of the new asset class.

“The launch of listed options on futures is a significant step in the direction of increasing exposure to Bitcoin,” Bloomberg’s market analyst Mike McGlone said in a report by the publication.

“Options are only launched and tradable on a liquid underlying and the trend in BTC futures on the CME is increasing volume and open interest.”