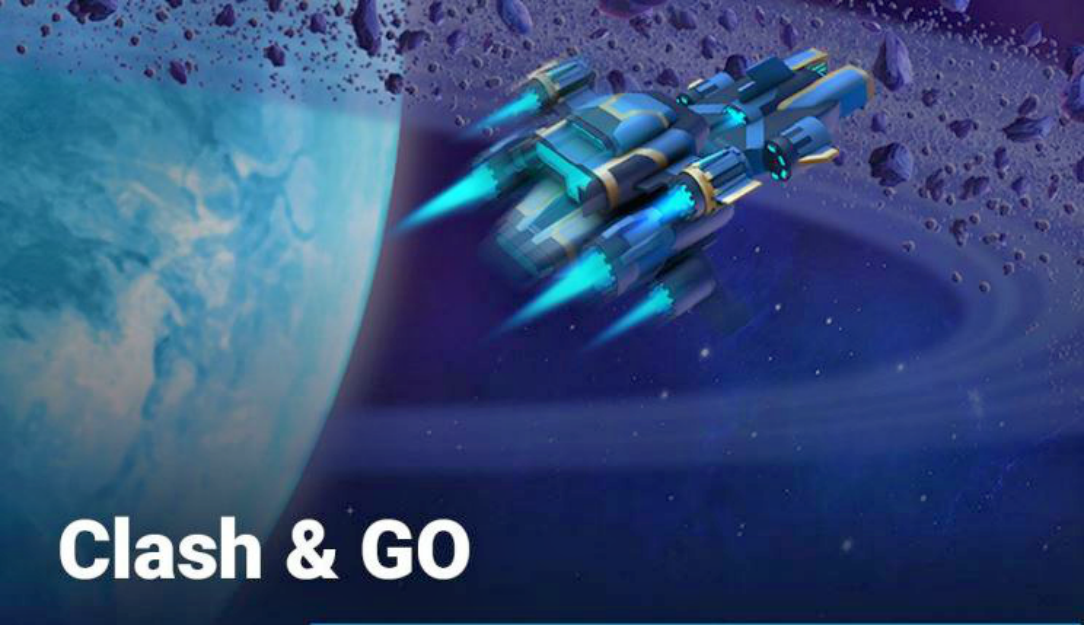 Clash & GO is a blockchain platform of augmented reality applied to a game scheme that takes the player’s experience to another level, thereby creating a battle platform in real time.

Clash & GO is primarily a game for mobile devices powered by blockchain technology, which combines a game of geolocation in augmented reality (AR) and a game of strategy of city construction that offers battles in real time, and with the possibility of monetizing, in an own ecosystem.

Clash & Go is far ahead of what is normally found in mobile games. Unlike other sets of city builders and construction defense, Clash & Go is not limited by the limits of the user’s mobile smart device screen. The possibilities of Clash & GO are focused on two game modes: Strategic and AR (Augmented Reality).

But let’s see things in a clearer way:

Using the CGO token, players can manipulate the fusion of the virtual world with the real one. The CGO tokens are like a superpower that allows the player to achieve that. However, such power should not be used irresponsibly. Each Clash & GO player will earn CGO tokens that can be transferred to their wallet. CGO tokens can be stored in ETH wallets compatible with ERC20.

With Clash & Go users will have the opportunity to intervene realities in the game in real time, in addition to getting to know each other, forging alliances, advancing together in strategies and winning cryptocurrencies at the same time. Every time the player opens Clash & Go on his smart mobile device, he does not know what surprises the dynamic and ever-changing world of Clash & Go will bring.

Clash & Go has planned a presale of its CGO token, on which we recommend subscribing to their newsletter from its website. Also for more technical details, we suggest you check their White Paper, and join them in their Telegram channel to stay up-to-date with news.