Chinese Gov’t Announces the Constitution of a National Blockchain Committee 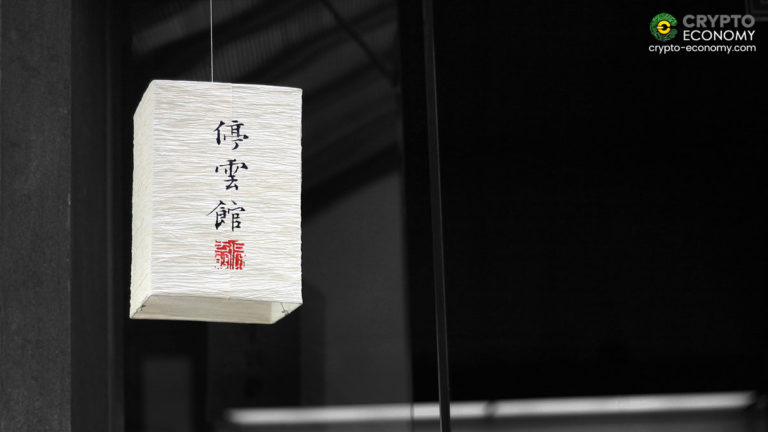 Government regulations have always been the stumbling block for several innovation attempts. Given that you could argue for or against the need for government intervention, that is a discussion for another time.

In the blockchain field, government intervention has been a huge stumbling block as evidenced in the recent fiasco that befell social media giant Facebook in an attempt to launch one of the first global stablecoin – Libra.

Governments’ push back across the globe was so vigorous that it is safe to say that Facebook will never launch Libra – at least not directly. Amid this development, however, China, a leading Asia economy was studying and learning as it seeks to dominate the global economy.

It seems that blockchain technology may be playing a major role in China’s push to global dominance and to ensure that the Chinese government is ensuring that government regulations do not stumble any innovation within the country. This week, China’s Ministry of Industry and Information Technology (MIIT) announced the establishment of a committee that will be in charge of blockchain technology innovations in the country. 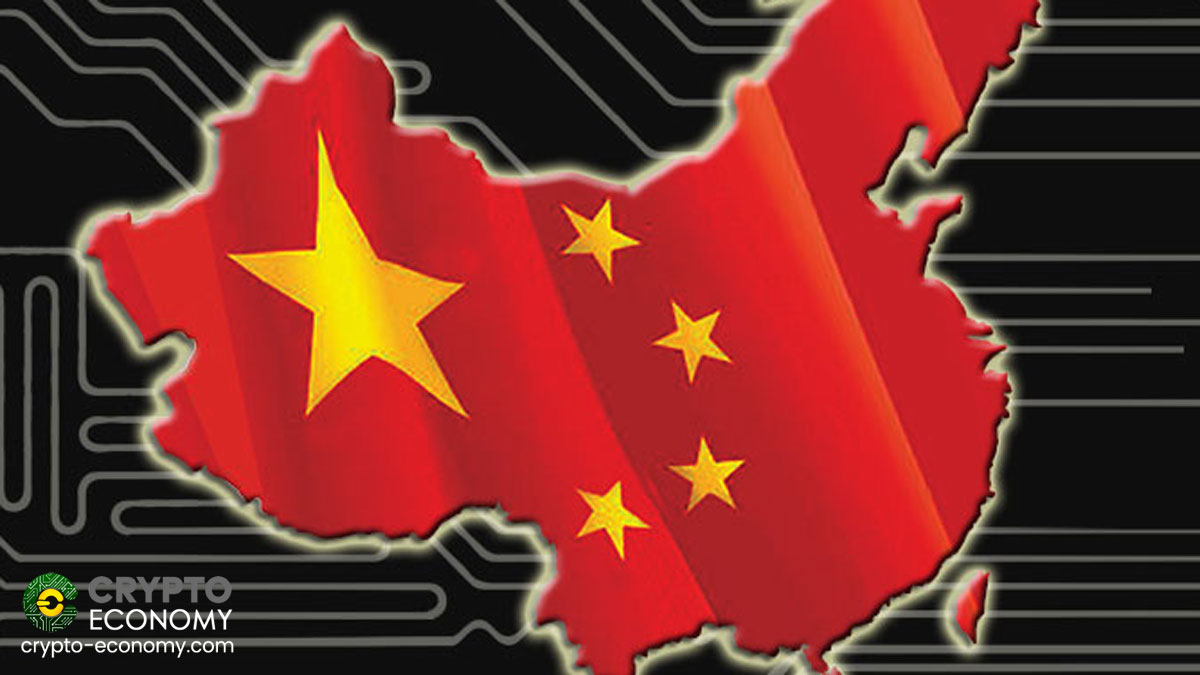 Dubbed the “National Blockchain and Distributed Ledger Technology Standardization Technical Committee,” the new organization will be tasked with creating blockchain-related standards and regulations that will guide anybody wishing to create or get involved with a blockchain project.

The committee constitutes 71 members chosen from several sectors including social media, banking, the government itself, university research departments and technology companies. Heading the committee is MIIT’s deputy minister Chen Zhaoxiong. Zhaoxiong will be deputized by five individuals including Di Gang, the Vice Director of the People’s Bank of China’s Digital Currency Research Institute.

The other four vice-chairs are Fan Shujian and Xie Shaofeng both from MIIT, Zhao Bo and Liu Duo who are both Deans at the China Electronics Standardization Institute and the China Information and Communication Research Institute respectively.

The rest of the members are constituted from 15 organizations including Zhejiang University, Tsinghua University, Tencent, Huawei, and Baidu. According to the MIIT announcement, any objections to the proposed list of members should be sent to the MIIT for review before May 12th.

The announcement also revealed that the national blockchain committee was constituted after the MIIT got the approval for the same from the National Standardization Management Committee.