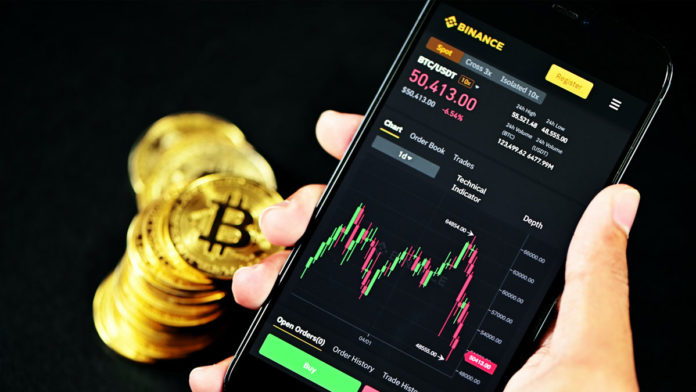 Another statement from Chinese government execs shows that they still don’t consider any value for cryptocurrencies like Bitcoin. People’s Bank of China still states that these digital assets don’t have any value support. The execs warn people about investing in these assets.

This kind of news always results in FUD in the market. It forces many holders to sell their holdings and, over time, has resulted in increased volatility in the market. The latest statement may be the same and make retail traders sell their cryptocurrencies.

News and statements from governments have always affected financial markets. The cryptocurrency industry always claims to be independent, but at many times, we see government decisions have an effect on this market, too.

Many times, when governments announce regulations against cryptocurrencies or change their statements, there will be a trend change in the market. Consider the latest announcement from the El Salvador government about accepting Bitcoin as a payment tool that resulted in a price rise for the cryptocurrency.

The Chinese government has always had a considerable effect on the cryptocurrency market. It somehow worries the investors and even creates questions about the decentralized nature of the industry.

Chinese FUD had happened before many times after the government announced regulations or limitations for cryptocurrencies. The latest one was a limitation for Bitcoin mining farms that resulted in a big price decline months ago.

Now, Chines news outlets talk about another statement from PBoC that seems to be another point against cryptocurrencies. According to 88TCnews:

People's Bank of China(PBoC): Virtual currencies such as #Bitcoin are not legal tender and have no actual value support

Yin Youping, deputy director of the Financial Consumer Rights Protection Bureau of PBoC, said today, “We remind people once again that virtual currencies such as Bitcoin are not legal tender and have no actual value support. Virtual currency-related transactions are pure investment speculation, and the public should increase their risk awareness, consciously stay away from them, and protect their ‘pockets.'”

As you see, Chinese executives are warning people about trading cryptocurrencies. Although it may have little effect on big traders, newcomers may become afraid and even sell their current holdings. This is the FUD that always has resulted in market trend changes. We can expect similar changes in the coming days, too.

After all, many experts believe that FUD can’t have a long-term effect on the crypto market. Expert traders hold their assets in this situation and even consider it as an opportunity to buy the dip.