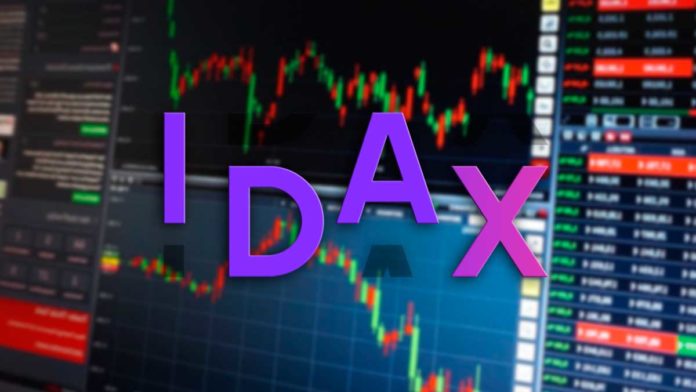 In a blog post published on November 29, Chinese cryptocurrency exchange IDAX Global  announced that access to cold wallet had been restricted, and deposits and withdrawal services are no longer available on its platform after its CEO Lei Guorong mysterious disappearance.

The exchange said that its CEO has gone missing with unknown cause and for that reason, the exchange is restricting access to its cold wallet. The blog post reads:

“Since we have announced the announcement on November 24, IDAX Global CEO have gone missing with unknown cause and IDAX Global staffs were out of touch with IDAX Global CEO. For this reason, access to Cold wallet which is stored almost all cryptocurrency balances on IDAX has been restricted so in effect, deposit/withdrawal service cannot be provided.”

IDAX Global has not revealed the amount of crypto assets held in its cold wallets. IDAX did not directly link Lei with cold wallet access, nor did it suggest that users’ money was specifically at risk.

IDAX global is setting up an emergency plan to counter act the problem including deposits and withdrawal services. But no timeline has been given in regard to the emergency plan or when services can expect to be back online.

It also suggested users not use any of the platform’s services until next announcement.

The exchange said that it was trying it best have a check on variety of news and current situation exactly including rumor on internet community.

The news from IDAX comes just days after the exchange suddenly announced its withdrawal from the Chinese market entirely. In an announcement on November 24, the exchange, citing the policy reason, said that its official website would no longer be serving its Chinese customers.

Although, the reason for departing from Chinese market is not crystal clear but it may be linked to the recent crackdown of Chinese government on digital currency trading venues.

On that same day, Chinese exchange also announced that that it was facing a higher-than-average demand for customer withdrawals and was, therefore, taking longer than usual.

Even before the recent dramatic situation, some rumors were also circulating the IDAX Global, suggesting an exit scam on Weibo.com. A tweet reads:

“IDAX exit scam?  Withdrawals are not processed.  Admins are not replying on telegram. Mails are not replied. This has been going on for days.”

Some people said that the exchange has fired a large number of employees and they were unable to contact the CEO.