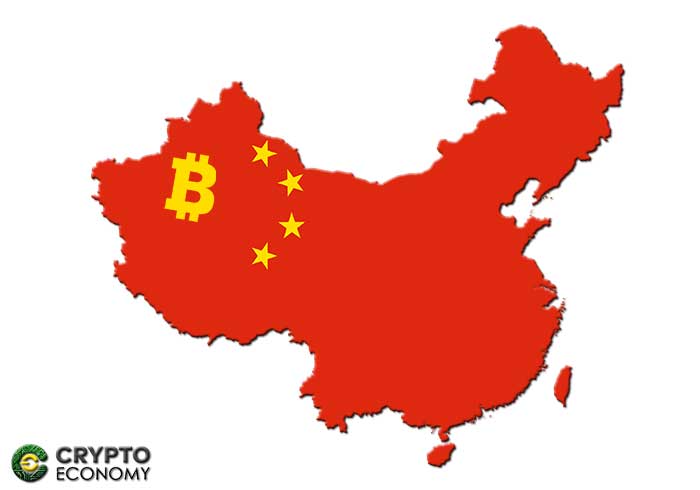 A court of arbitration in Shenzhen region of China has ruled that Bitcoin is property and can be stored, used and transferred as such. This was reported by CnLedger, a popular news media that covers issues related to blockchain development.

The implication of the ruling is that merchants in China now have a legal stand on which they can accept Bitcoin in sales as a payment method.

Another interpretation of the ruling is that individuals can own and transmit the digital currency without being in conflict with the existing financial laws in the country.

“Chinese court confirms Bitcoin is protected by law. Shenzhen Court of International Arbitration ruled a case involving cryptos. Inside the verdict: CN law does not forbid owning & transferring bitcoin, which should be protected by law because of its property nature and economic value” reported the media.

Analyzing the transcripts from the Shenzhen Court of International Arbitration, a researcher, Katherine Wu said that what gave the ruling its bearing was the decentralized nature of the digital currency, its provision of financial liberty to the owner and the fact that it has economic value.

“The Party contends that Bitcoin has characteristics of a property (SOV), can be controlled by the owner, and has economic value to the owner. It does not break any laws. This arbitrator agrees,” Wu said.

It is not yet clear how the financial regulators will react to the ruling which in practice says that the use and transmission of Bitcoin and other digital currencies is not illegal.

“In the arbitrator’s view, whether or not bitcoin is legal, the circulation and the payment of bitcoin is not illegal. Bitcoin does not have the same rights as fiat, but that does not mean that holding or paying with crypto is illegal.”

The ruling is reflective of the mood among many Chinese concerning digital currencies which the government generally has frown at since last year with the ban placed on exchanges and initial coin offerings in the country.

The interest in blockchain and its derivatives has not wanes since then as seen with the announcement by Beijing Sci-Tech Reports (BSTR), the oldest science and tech publication in the country which recently announced that its magazine subscription would be possible with bitcoins from 2019.

The magazine announced early last month that it planned to promote the use of blockchain by adding Bitcoin subscription of 0.01 BTC for its subscribers from next year.

The released said that if the price of Bitcoin increased after subscription payment by users, those that paid with bitcoins will be reimbursed the extra payment.

Some hotels in China already receive payments in cryptocurrencies. A particular business branded itself as Ethereum hotel and has been giving discounts to clients that make payments using ether.

The latest development has shown that the Chinese government is not as anti crypto as it has been made to look. It is apparent that the ban was to protect the yuan which the government felt may be devaluated with surging coin prices last year.