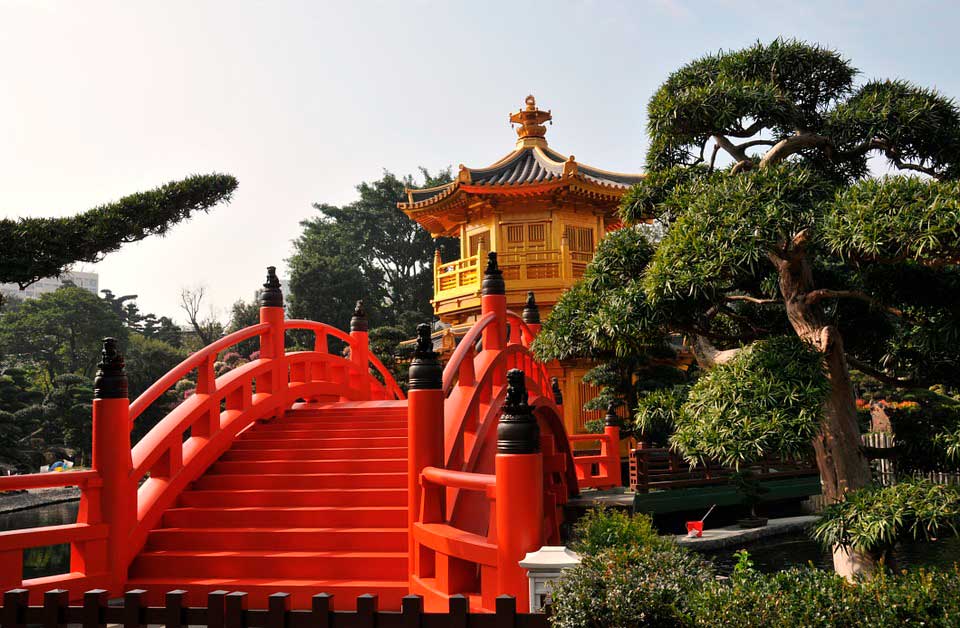 The growth of Blockchain technology is an indescribable reality. Each time its acceptance and implementation expands to diverse productive sectors, where its adoption is being well received. They are realities of trends that are signifying a turning point in favor of blockchain technology.

We will talk about the case of Dalian Wanda, China’s largest real estate developer with an annual income of about 40 billion dollars, who announced the launch of a blockchain solution called “Hercules”, which was developed in collaboration with Cloudera, an important company Of software.

Cloudera secured an important partnership with Wanda, in a company that is projecting a market top of 200,000 million dollars by the end of 2020.

Together, the two companies will continue the development of Hercules by attempting to integrate and distribute their blockchain solution to a wide range of industries as well.

Wanda and Cloudera are concentrating on distributing their blockchain system to industries and companies that rely heavily on large data and information technology mainly.

Financial Group Wanda will likely use the blockchain solution to facilitate payments and financial information for its large user base.

While Wanda’s group is still in need of more news regarding Hercules, Cloudera’s team stated that it focuses on the use of large data for the automatic execution of smart contracts and transaction analysis principally.

Today, the large data industry is valued at $ 1.5 billion, with multi-billion dollar corporations such as Tencent and Baidu, China’s leading data market.

In their time, as blockchain technology gains international acceptance and sees a higher implementation rate in Asia, Wanda and Cloudera hope to integrate Hercules and other future blockchain solutions to the big data market leaders in China.

0
In a move to further promote CBDC, the Chinese government has announced plans to give citizens of Shenzhen digital yuan. A district in Shenzhen's...
Read more
CryptoNews

0
The Sandbox today announced the new Mega City 2, Hong Kong's vibrant cultural hub in the metaverse. It is the second phase of the...
Read more
- Advertisment -
Posting....
We use cookies to ensure that we give you the best experience on our website. If you continue to use this site we will assume that you are happy with it.OkPrivacy policy