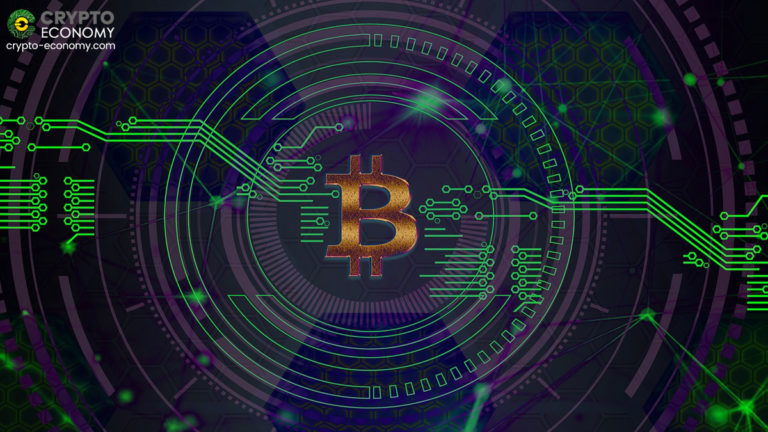 There are many headlines about traditional financial organizations using blockchain nowadays. These institutions have acknowledged the importance and power of blockchain – especially in the first levels of operation. Many banks are trying to develop digital currencies that function on blockchain technology. Many others are looking for ways to leverage technology as a means to improve their services.

China’s Construction Bank is the latest traditional financial organization – one of the big ones – to use blockchain. They will partner with Fusang – a Labuan-based fintech company – to manage the selling of $3 billion debt bonds on the blockchain. According to the source:

“The bond will be sold in the form of certificates of deposit, which are usually sold at several tens of thousand yuan each and attract mainly professional investors or other banks. They are often used for interbank funding, specifically for small to medium-sized banks in China.” 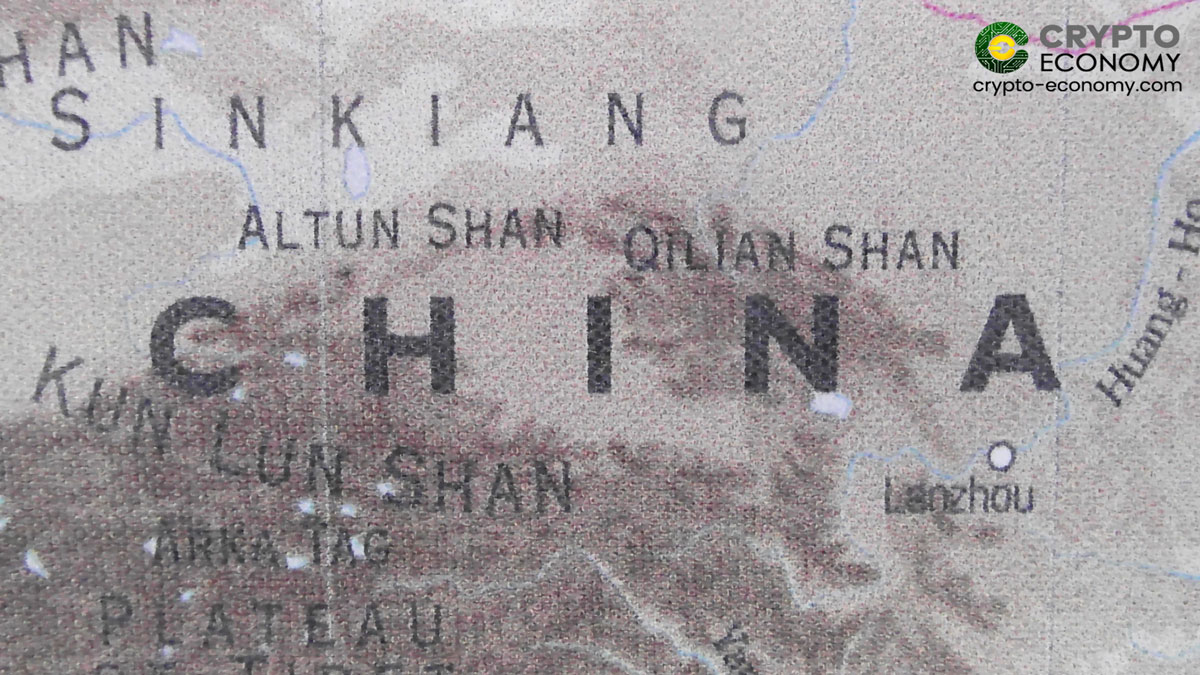 The issued digital certificates of Chinese banks can be traded using Bitcoin. It’s good news for crypto-enthusiasts in China that can enter the investment cycle using their holdings. They will have the opportunity to trade the bonds on Fusang Exchange. Trading will be allowed starting this Friday. According to the local press:

When traditional banks like China Construction Bank use blockchain and cryptocurrencies in their services, more mainstream users will be introduced to technology. It results in more searches from them and improved adoption for the whole industry. Even if a new project like the one above fails, the hype around them helps the cryptocurrency ecosystem.