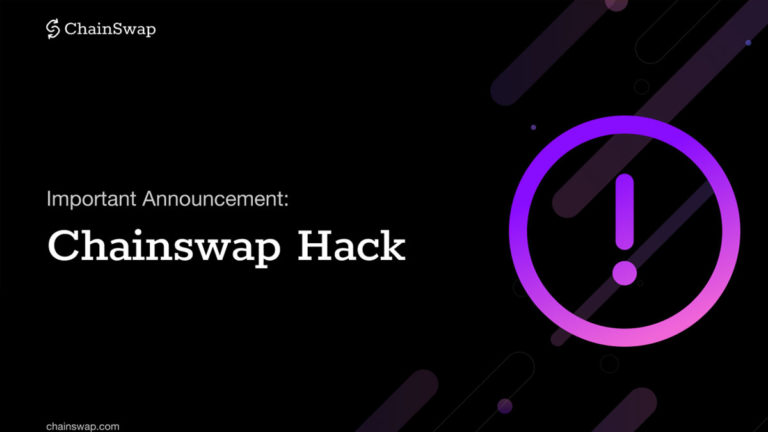 ChainSwap experienced a vulnerability exploit on July 10th and is now providing a compensation package for projects and liquidity providers. The hack happened at 20:47 UTC and affected the $ASAP token on both Ethereum and Binance Smart Chain.

It resulted in a panic between LPs and holders. Besides, the trading activities were affected then. Some estimate the exploit was valued at $8M. The newly released compensation package may help some of the holders and traders and somehow bring back the trust to the platform.

Mitigating the Risk for Users

Vulnerability exploits aren’t new in the crypto industry, especially the DeFi sector. Many projects have experienced these kinds of exploits. Some of them were fully shut down after exploits, while many others found their reputation back. They learned lessons from the hacks and assured their users about security and prevention efforts while compensating for the losses.

ChainSwap that experienced a considerable exploit on Saturday has decided to compensate the users and bring them back to the platform. Many actions were taken since the big hack to mitigate losses and ensure security in the future. 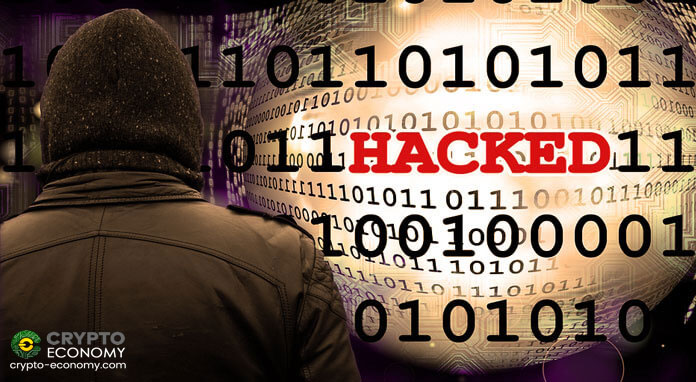 The ChainSwap team firstly apologizes for the situation in the latest announcement. Then they focus on actions to assure the community members that they’re serious about community values and assets. The first thing to do was the issuance of a new token to keep the users’ holdings safe. The team airdropped 1:1 ASAP tokens to all addresses, including those in exchanges. The next step focused on liquidity providers. And the final one was about burning the hacked ASAP tokens in the hacker’s wallet. As the announcement says:

“We informed the liquidity providers and withdrew liquidity from Uniswap, which saved the LP fund. Chainswap freezed the mapping token on Binance Smart Chain and forced the burning of the hacked $ASAP in the hacker’s wallet.”

Improving the protocol is another step after a hack. It assures the users that the team wants to improve the security and prevent similar incidents. ChainSwap team has done some actions like halting the ChainSwap bridge, adding new increased security measures, and taking longer lock-up for the foundation and team. The new bridge will be released soon with the next version of ChainSwap named V2.