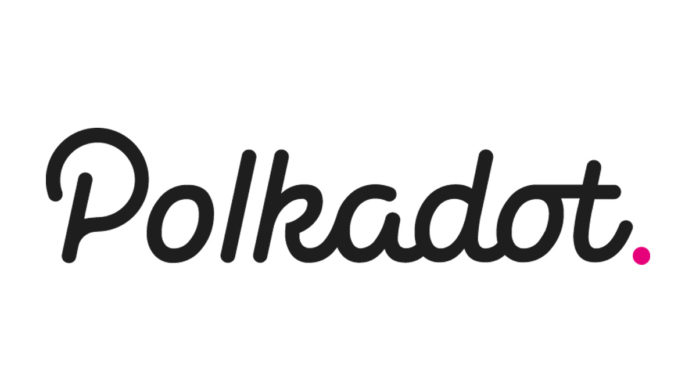 PINT or Polkadot Index Network Token is a new service from ChainSafe that will help Polkadot investors put their money in an aggregated index. The index will manage investments between multiple Polkadot services.

The StakerDAO community chose ChainSafe as the primary development team behind PINT, and the service will go live soon. PINT will serve as an index fund for the Polkadot community and help them distribute their money between multiple projects. Some of the biggest Polkadot projects have announced their support for PINT already.

Another Index Fund in the TradFi Ecosystem

Polkadot is one of the leading blockchains in the DeFi world. Many projects have emerged on this blockchain showing full capabilities in serving numerous customers. They compete directly with well-known Ethereum or BSC projects. Interest in Polkadot projects has risen very fast in the past months, and many new investors tend to put their money in various liquidity pools, farms, or staking services. PINT is a new fund for these users that provides diversified exposure to multiple Polkadot projects.

Developing an index fund for the Polkadot community was a proposal from staking provider Stateless Money. It published the proposal on March 31st and proposed ChainSafe as the primary developer. Now, the StakerDAO community chose ChainSafe and PINT is on the way for development and launch.

As mentioned before, many Polkadot projects are ready to be on the PINT index. Until now, six projects including Acala, Equilibrium, HydraDX, Litentry, Moonbeam, and Plasm. ChainSafe will start developing the PINT Substrate pallets and runtime. The team says PINT will be ready over three months.

As mentioned before, an index fund like PINT will help investors distribute their money between multiple projects and decrease the risk. According to the announcement:

“The benefits of holding index funds are already well-touted in the TradFi world, where investors get exposure to a basket of underlying assets. Similarly, the PINT token will be an on-chain DeFi index token that provides diversified exposure to the top projects within the Polkadot ecosystem. More importantly, parachains may choose to allocate a portion of their tokens to PINT.”

Index funds like PINT will surely attract more investors to the Polkadot community. It helps projects to find more liquidity faster. When mainstream users see easier opportunities for putting their money on Polkadot projects, we can expect an overall rise in the price of all of them. But after all, we have to wait for the four phases of PINT development to be completed in the coming three months and wait for the market response to the index fund.

0
Polkadot is in green in the last trading week despite a weak conclusion of the week. After impressively rising 30 percent from 2022 lows and...
Read more
- Advertisment -
Posting....