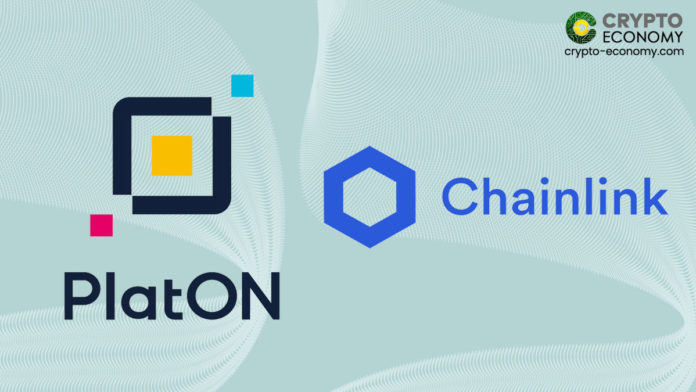 PlatON announced a new partnership with Chainlink. They will integrate Chainlink’s decentralized oracle solution in their next-generation PoS blockchain platform. The initial phase of integration will be done on the PlatON mainnet sandbox named Alaya.

Price feed oracles are the most popular products from Chainlink that many blockchains use to provide secure, reliable data to their developers. PlatON will integrate these fields at first to make it easier for financial product developers. Other developers looking for trustful data streams can benefit from these feeds, too. One of the most important goals of the latest integration is moving faster towards fully decentralizing Alaya mainnet.

PlatON focused on its scalability as a competitive advantage. They claim that making Defi is a lot easier on this scalable blockchain. The platform supports EVM and WASM. These features help developers port their smart contracts from other blockchains to PlatON.

When a blockchain like PlatON provides data sources from reliable providers like Chainlink, developers can create more versatile products.

“Integrating Chainlink’s oracles greatly expands the number and variety of applications smart contract developers can now build on the PlatON and Alaya networks,” stated James Qu, CTO of PlatON. “Instead of spending time and resources on building oracle architecture, developers can simply leverage Chainlink’s plug’n’play oracle solution for key price feeds and off-chain resources. This allows our team and ecosystem developers to focus solely on building our blockchain platform and decentralized applications without worrying about the challenges of oracle development and maintenance.”