Central Bank of China plans to develop a criptocurrency 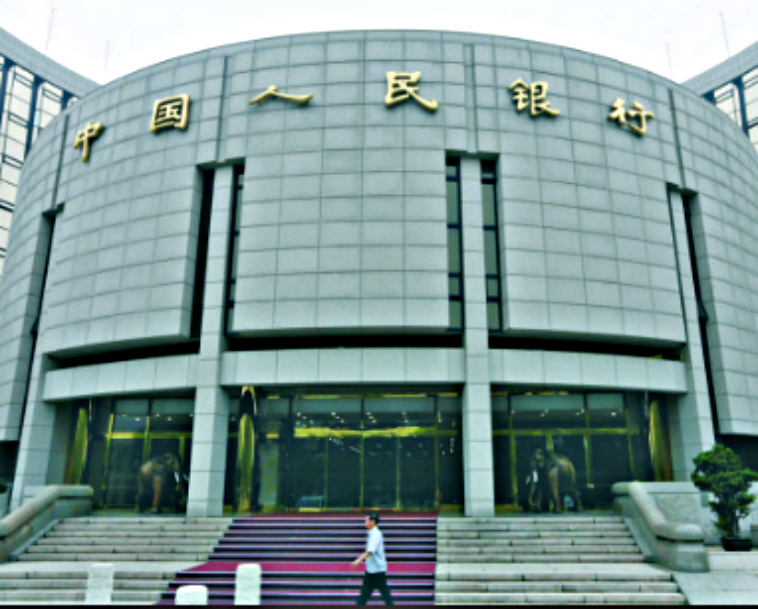 We all know that China, although it has turned its back on cryptocurrencies in recent months, will not be able to continue maintaining such a policy for much longer. For that certainty is gaining strength now that China’s central bank has made its intentions to establish its own digital payment system.

Without anticipating levels of adoption of a national cryptocurrency, authorities of the Central Bank of China announced in recent days that they are working on what they call Electronic Payment in Digital Currency, whose objective would be to facilitate people to send money quickly, safely and convenient for business transactions.

About the platform itself, it has not been definitively determined if it will be developed on blockchain technology or other technologies, despite the consensus in establishing a national digital payment system is clear.

The digital electronic payment system seeks to solve certain problems of financial stability, as well as helping in the prevention of risks and consumer protection. The system is geared towards the realization of non-volatile digital money, with which they seek a stability that allows an adequate planning of economic factors.

According to sources from the Chinese Central Bank, the idea is to develop a system in which the digital currency achieves solutions in terms of convenience, speed and low cost of the retail payment system, taking into account the security and protection of privacy of the people.

In fact, the vision of the development of the digital currency can displace the use and management of fiat money as we know it today, given that it is inevitable to experience an evolution motivated by technological developments.

Although in fact it seems to be the opposite, the authorities of the Central Bank of China have made it clear that they support the blockchain technology, and that the 2017 restrictions were due to a research plan on digital currency and electronic payments, which was approved by the Council of State, in the vision of knowing more closely everything concerning the development of the phenomenon of ICOs and their impact on the economy.

As to which base platform would be the most suitable for the construction of Electronic Payment in Digital Currency, everything seems to indicate that it will be done with blockchain technology. In fact it is already known that there have been conversations by the OK Coin company with the Chinese government in the sense of willingness to collaborate with the project.

More specifically it was learned through a Wechat group chat, that the CEO of OK Coin informed his staff that he had been in conversations with Chinese officials about OKCoin’s expansion plan abroad, and the development operations, also expressing that The firm is “ready to be donated to the country at any time in the future.” This evidently has given an important material of comments that have even brought us to this note.

What is reasonable to expect, is that the digital payment solution that the Chinese government decides to adopt will obviously be very particular, sacrificing some natural characteristics of all cryptocurrencies, such as the decentralized aspect, and even anonymity, things that we have already seen in the cases of Venezuela and the Marshall Islands recently.

0
China's stance on cryptocurrency has always been a critical one. In fact, it was one of the first nations in the world to outright...
Read more
Economy

0
The Chinese conducted about 20,000 transactions of Digital Yuan, China’s new digital currency, on eCommerce platform JD.com on the Double 12 event on Friday during a real-world trial of Digital Yuan.
Read more
Economy

0
The People’s Bank of China, central bank of the country, in its 2019 fintech recap report, mentioned that it has completed the top-layer design,...
Read more
- Advertisment -