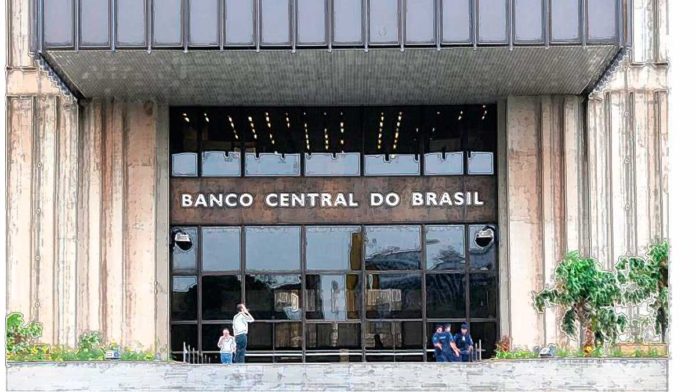 The central Bank of Brazil is set to launch a near-instant payment method as a response to Cryptocurrencies.

The central bank has called this project PIX, and it’s expected that it will provide 24/7 payments in up to 10 seconds via mobile apps, internet banking and ATMs.

The bank said on Wednesday it will launch a near-instant payment system in November, in a move likely to reduce costs to users, according to report from Reuters. This platform is expected to allow P2P, B2B or B2P transactions in up to 10 seconds via cell phone, will be available throughout Brazil from November 10 this year.

The President of the Central Bank of Brazil, President Roberto Campos, said, in a Livecoins report, that the new payment method is being launched as a response to Cryptocurrencies and other digital methods of payment. This he expressed at the launch event that was held in Sao Paulo,

“Pix came from a need for people to have a payment instrument that is both cheap, fast, transparent and secure,” Campos Neto said, according to Livecoins. “If we think about what has happened in terms of the creation of bitcoins, cryptocurrencies and other encrypted assets, it comes from the need to have an instrument with such characteristics.”

The president further noted that Pix is ​​one of the most important projects of 2020 for the Central Bank and for Brazil.

“It will unite what we understand to be the new way of making means of payment”, he said.

He also noted the economic significance of the PIX platform.

“It will help to remove from people this need to have physical money, as this generates a great cost for society”

Payment can be done on the through QR Codes – statistical or dynamic -, use of address keys , approach of cell phones and others

According to the Director BC’s Financial System and Resolution Organization, João Manoel Pinho de Mello, the payment platform is supposed to be as easy to use as chatting.

The idea is to make it as easy as chatting in a chat,” said Mello