Celsius Rises Up 100% During the Last 24H and Accumulates More Than 300% Weekly; These Are the Reasons 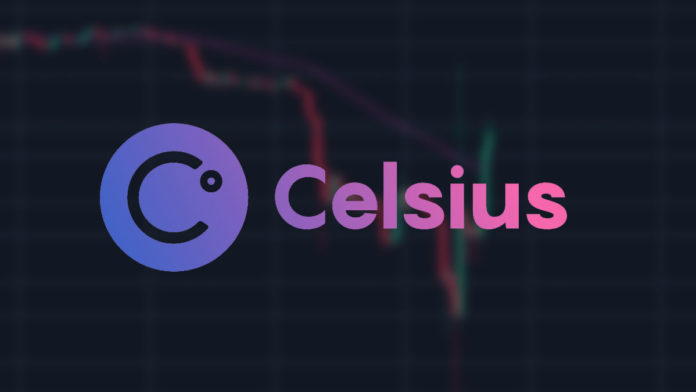 Celsius Network’s native cryptocurrency, CEL, has shot up slightly over 100% in just the last 24 hours alone. The increase also comes at a time when the broader market sees some relief following last week’s devastating losses.

The best performer in the past 24 hours has been CEL, which has gained 115% in the past 24 hours, which adds up to an impressive 380% in the last seven days. Currently, the cryptocurrency is trading at slightly less than $1.4 at the time of this writing.

Start Of a Rebound?

Even though Celsius Network has been trying to support all withdrawals, swaps, and transfers, the lender has halted them all. As the network outlined in a recently published blog post, the project’s underlying objective is to stabilize liquid and operating liquidity, and this process may take a while.

“We are pausing our Twitter Spaces and AMAs to focus on navigating these unprecedented challenges and seeking to fulfill our responsibilities to our community. Acting in the interest of our community remains our priority, and we will continue to work around the clock.”

As part of its efforts to improve the liquidity of the network, Celsius made a 10-million dollar payment to Compound Finance in DAI stablecoin in the form of repayment. In addition to the payments made by Celsius over the past few days, the credit card company has also closed several positions with lenders, as per the data supplied by Etherscan.

CEL (Celsius Token) has seen its price rise more than 100% in the past 24 hours; however, despite this bull run, Celsius is still 84% away from its all-time high of $8.02. Today, one of the leading analysts in the market announced that a crypto group had offered a reward of $20 million to anyone who would be able to identify a concerted attack on the Celsius Network.

There are several experts in the crypto ecosystem who believe the Celsius Network may have been targeted by a third party for attack. It appears that a cryptocurrency group is now looking for proof that the project was attacked by institutional players engaging in a coordinated attack.

Analysts believe that the CEL token is about to suffer the same kind of short squeeze that GameStop is experiencing. It is believed by Plan C that the orchestrated attack is at the root of the project’s liquidity issues because the price of CEL has almost doubled in the past 24 hours.