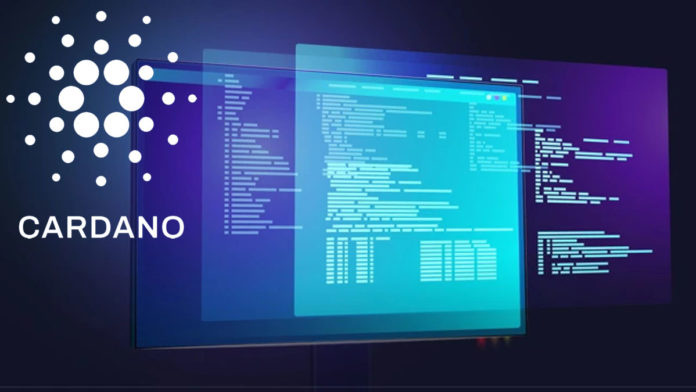 Input Output announced a new upgrade on the Cardano blockchain, increasing the block size by 8KB.

NETWORK UPDATE: Today, we have proposed the next parameter update as we continue to increase #Cardano network capacity in line with the plan. The proposal will increase block size by a further 8KB taking it from 72KB to 80KB.
🧵⤵️

“NETWORK UPDATE: Today, we have proposed the next parameter update as we continue to increase #Cardano network capacity in line with the plan. The proposal will increase the block size by a further 8KB taking it from 72KB to 80KB.”

This most recent adjustment reflects an increase of around 11% over the previous one. In addition, an update proposal has been launched today to increase the number of Plutus script memory units per transaction on the Cardano mainnet from the current 12.5M to 14M – an increase of 1.5M above the existing value.

Combined, these changes will provide greater resources for Plutus scripts, allowing them to improve the dApp user experience while also boosting the overall network capacity.

Cardano validates activities through the use of scripts. These scripts, which are actually bits of code, are used to implement pure functions that produce either True or False results. Script validation is the process of invoking the script interpreter and having it run a specified script with the required parameters.

This adjustment is part of a planned set of network optimizations that will take place in the future. Through a series of controlled stages throughout the year, Cardano will continue to be steadily optimized in order to prepare it for future development as demand grows.

Throughout this process, it is critical to keep track of how things are working in the actual world and how parameter changes affect the overall picture. Prior to making any further adjustments, developers carefully monitor and evaluate network response throughout at least one epoch (5 days) following each update.

Input Output says high peak loads can be safely handled by the network, and throughput will steadily increase while being optimized. This most recent improvement will help to further improve the user experience in the future.

When highly anticipated new dApp launches and massive NFT drops occur, there will be increased and frequently significant pressure on nodes. It’s important to remember that there are no transaction fees for unsuccessful transactions on Cardano.

By 2022, Input Output claims to have completed the “Basho” scaling phase of the Cardano plan, which includes increasing speed and network capacity while retaining the security and a commitment to safe decentralization on a continuous basis.