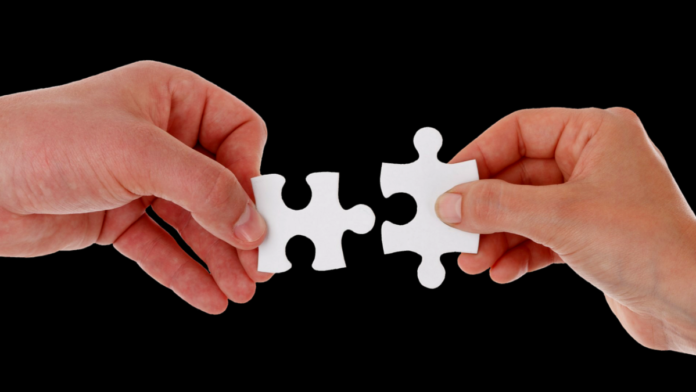 Cardano has cleared major milestones this season. In yet another crucial development for the ecosystem, the blockchain development and research company, IOHK announced a partnership with Orion Protocol.

With this, the decentralized finance [DeFi] protocol became the first liquidity aggregator to the Cardano blockchain. As per the official press release, the two entities is set to work together to enable the scalability and sustainability of not just DeFi but also non-fungible token [NFT] ecosystems.

Orion Protocol is tasked with offering “decentralized gateway” to the entire digital asset market. It will be invoved in aggregating liquidity across decentralized and centralized cryptocurrency exchanges as well as swap platforms in one, decentralized platform.

“Orion Protocol is proud to become the first liquidity aggregator to build on Cardano’s groundbreaking infrastructure, working together to ensure the scalability and sustainability of the DeFi and NFT spaces”

The latest news coms after Orion’s other integrations with Huobi ECO Chain, Binance Smart Chain, Avalanche, and Elrond. Reportedly, there will be more such integrations in the coming days.

What’s In For Orion?

The DeFi platform beleives that the integration with Cardano blockchain’s system and service will play a crucial role in facilitating more growth, interoperability, scalability, and performance of the protocol and each solution – from flagship product Orion Terminal to Orion NFT Aggregator.

The Orion Terminal went live on the 31st of March after receiving suport from the Ethereum blockchain and Binance Smart Chain’s [BSC].

Talking about the partnership with IOHK and subsequently becoming the first liquidity aggregator to the Cardano blockchain, Alexey Koloskov, CEO and Co-Founder of Orion Protocol remarked,

“We admire and share their focus on building a scalable, and interoperable DeFi ecosystem, and we look forward to working together to achieve a sustainable future of the industry.”

Cardano On It Path To Full Decentralization

IOHK had announced that Cardano’s block production was successfully decentralized on the 1st of April. The platform had also disclosed that it will no longer produce any blocks on Cardano blockchain and instead the responsibility now fully transferred to the hands of the ADA community of more than 2,000 community stake pools.

ADA has been quite responsive towards the development of its underlying network. The token was positioned as the fifth-largest crypto-asset by market cap on the leaderboard.

Besides, the Cardano ecosystem has continued to grow and incentivize the network participants via the Project Catalyst fund. Meanwhile, there are 20 projects that is all set to receive a sum of $500K in ADA.

0
The Cardano Network has finally deployed its much-awaited and anticipated Vasil hard fork upgrade to its mainnet on September 23. Its upgrade was meant...
Read more
CryptoNews

0
The world's biggest NFT marketplace, OpenSea, has just launched "OpenRarity", a protocol that provides verifiable rarity calculations for NFTs within its platform. In a bid...
Read more
- Advertisment -
Posting....