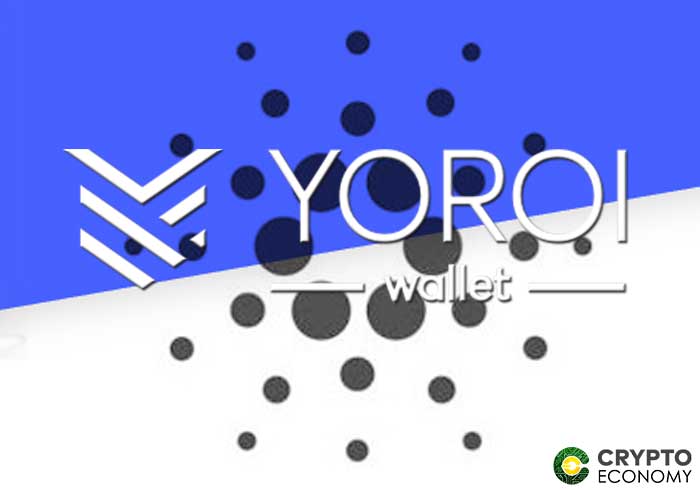 Good news to Cardano (ADA) users, as they can now download the Yoroi Cardano Wallet on Google Play Store. Yoroi is a simple, secure and fast Cardano wallet that allows users to manage ADA on their phone.

The wallet is light weight, meaning it does not require a full copy of the blockchain to be stored on the users’ device and launches quickly allowing users to start sending or receiving ADA in minutes. The Yoroi Android App is small and can be downloaded easily without using so much bandwidth. 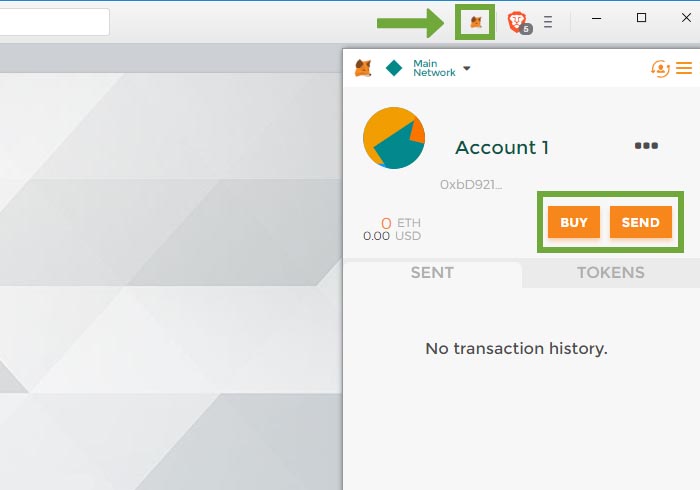 User’s private keys are not stored on centrally hosted servers but are instead stored on the user’s computer. Additionally, they are encrypted with the wallet password. The wallet supports four languages which include; English, Japanese, Korean, and Russian making it even easier to manage ADA crypto coins.

Characteristics of the Yoroi Wallet

As mentioned above, the wallet is fast, simple and secure, these three are its major characteristics.

1. Secure –The platform’s main aim is to ensure that the Yoroi Wallet works flawlessly, has a high-quality code, that’s thoroughly tested and is security audited. Because all private keys are encrypted, users’ information cannot be shared with third party providers or even the Cardano platform’s servers.

2. Fast –As said earlier, the wallet is light weight. For this reason, there is no need to download the blockchain when you open the wallet. Transactions begin as soon as users install the app.

3. Simple –With a simple structure and a beautiful user interface, Yoroi is able to offer its consumers a great user experience.

The Yoroi Android Wallet is the first of its kind and is a product of Emurgo, one of Cardano’s partners that strive to streamline the project’s mass adoption. Trezor, one of the leading hardware wallets already started supporting Yoroi.

Like many other crypto currencies in the market, Cardano (ADA) has been on the race to gain mass adoption. With new releases every now and then, the coin’s future seems very promising. The release of this new Android wallet App has been well received by users and already has five star ratings.