Cardano [ADA] smashes past $3, investors can capitalize on this buying opportunity 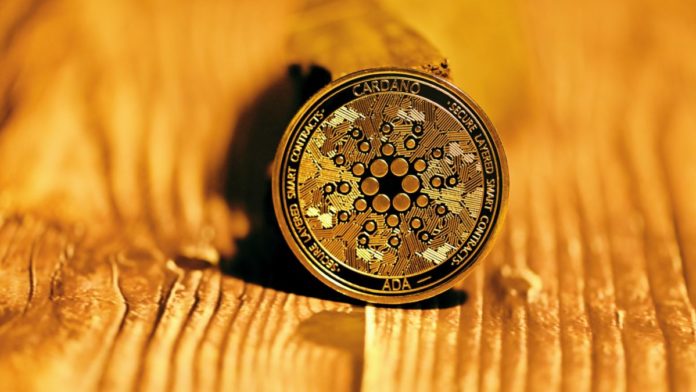 September has been a spectacular month for Cardano [ADA] which surged past yet another crucial milestone fo $3. Just when the status of the 2021 market’s bull run took a confusing turn, several assets rallied to new heights while others crossed crucial barriers pushing the total valuation above $2.10 trillion.

Cardano [ADA] in an ideal position

Over the past few weeks, the increasing price of Cardano [ADA], which now comfortably sits at the third spot, has gradually fueled a hike in investor’s interest. Naturally, it isn’t surprising that we are now seeing the growing engagement of the network.

The on-chain sentiment is tilted towards bullish. For instance, IntoTheBlock’s Net Network Signal, which essentially gives an insight on the “true growth” of the token’s underlying network, depicted a bullish sentiment. 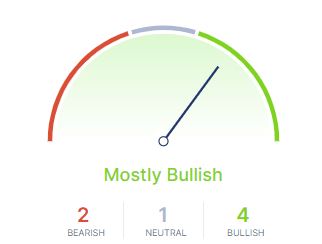 Before ADA’s value hit the highly-anticipated $3, the asset went through a period of consolidation that was inevitable and was bound to create some ripples. As a result of the brief slump, the total gains since July 20 squeezed to 213%.

But Cardano has been pumping to the moon once again.

The 4-hour chart shows an impulsive move from $1.8 all the way to $3.04 after a correction below $2.5. In case the negative pressure intensifies at the current top, 78.6% Fibonacci Extension level has the potential to launch yet another round of buying pressure. With the Relative Strength Index [RSI] aiming for the overbought level, there is more room for upside.

However, in an unlikely case of a deeper retracement, ADA could test the previously reclaimed support level present at 50% Extension. Interestingly, this region has already served as a base for buying activity. A downside break from these levels could pave the way for short-selling.

What are the targets for ADA?

The daily chart, on the other hand, depicted an ideal situation for Cardano’s price movement in the near term. The volume has been moderate as it backed the token’s breach from the consolidation. The daily moving averages also aligned with the bullish phase while simultaneously supporting the ADA price candles from damaging market downturn.

The traders managed to grab the opportunity to bag the alt earlier this week just before the latest upcycle. The 100% Fibonacci level proved to be an ideal entry point for the market participants. Meanwhile, the next target for Cardano now stands at at the 261% Extension at $3.4 which could invite bulls to aim for $3.55 and $3.69 levels respectively. However, ADA first needs to cross the $3.09 barrier first in order to climb to the said level.