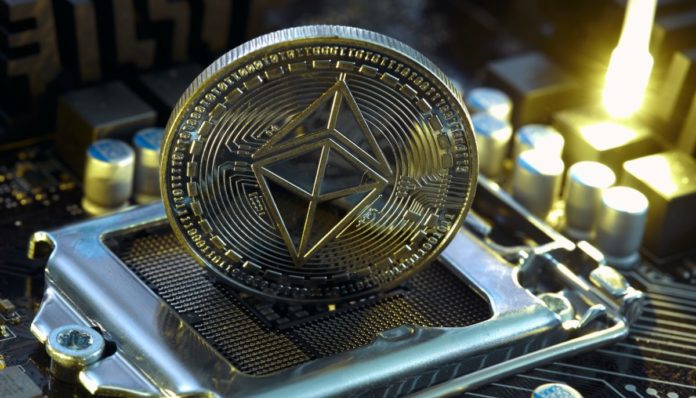 Diverging from the stagnant price action of the cryptocurrency market, Cardano [ADA] went on to post almost 30% in weekly gains.

ADA even managed to surge to $1.55 in the wee hours of Monday morning. This level has been a psychological resistance level, hence a profit-taking phase was not surprising with the potential to push prices downward. As a result, the crypto suffered a mild pullback before stabilizing at the press time price of $1.46. The biggest boost was from the upcoming launch of SundaeSwap, which happens to be the first decentralized finance [DeFi] exchange on the Cardano network.

The official blog post regarding the announcement stated that SundaeSwap is slated to roll out as a fully-functional beta DEX on the 20th of January. On the same day, yield farming SUNDAE rewards will kick off and will be available for a minimum of the first six months of the SundaeSwap DEX. During this stage, LP tokens staked to yield farming contracts in eligible pools can rake in more SUNDAE rewards.

“The SundaeSwap DEX will go live as a fully-functional beta on Thursday, January 20, 2022. Projects will be allowed to create pools beginning Tuesday, January 18th.”

Cardano [ADA] price candles have been oscillating within the confines of a descending parallel channel. Typically, this pattern results in a bullish breakout following its completion. The latest uptrend helped ADA to surpass the 50 SMA [Pink] while the 100 SMA [Blue] and the 200 SMA [Yellow] continued to hover above the candlesticks.

The increasing volume and an uptick in volatility are bullish signs as well.

The technicals were also optimistic. The MACD, for one, exhibited a bullish trend in the ADA market. The Chaikin Money Flow [CMF] spiked above the zero-line as capital inflow shot up. The daily Relative Strength Index [RSI] also surged above the 50-median line and was moving closer to the extreme overbought territory as buying pressure intensified.

A profit-taking phase ensued at $1.5-level. It is important to note that ADA’s price was hovering very close to this level. To top that, the above charts depict that breakthrough may be right around the corner. In such a case, the next target levels stand tall at $1.6, $1.8, and $2.2.

However, on the flipside, if the bulls fail to react, a damaging turn could trigger a slump to support levels of $1.05, and $0.83 respectively.

0
Cardano prices are still within a tight horizontal consolidation at spot rates. The coin is stable in the past 24 hours, adding three percent but...
Read more
Cardano News

0
Cardano (ADA) has shown bullish signs in recent days, and the cryptocurrency may be resuming its upward trend after crossing the critical $1 price...
Read more
- Advertisment -
Posting....