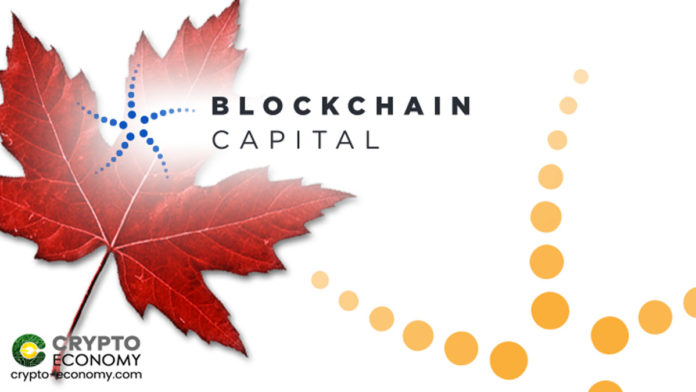 According to a press release published by Access Wire on November 11, a Canadian firm incorporated according to the laws of Ontario know as Blockchain Venture Capital Inc. (BVCI) has officially launched its another stablecoin CUSD.

According to the publication, back on July 1, the Canada Day, Blockchain Venture Capital Inc. had also launched CADT, a stablecoin pegged to the Canadian dollar and just after four months, the company has launched yet another stablecoin the country is expanding its presence in the digital finance industry.

Unlike its forerunner CADT which was pegged to Canadian dollar, CUSD is backed by American dollar. According to the company, newly launches stablecoin is expected to used on global scale, especially for Canada and America cross border trades. It is designed in way that both individuals and business can easily use it the world of digital finance.

According BVCI, the cryptocurrency was built on BVCI’s custom-developed decentralized blockchain which uses a combination of Ripple and Ethereum technologies. the company has also developed its own mobile app BvcPay that features almost all-in-one functions such as blockchain explorer, and over-the-counter trading (OTC) and decentralized exchange platform. BvcPay is currently available on the Apple Store and other platforms.

User can use this app this to buy CUSD and then CUSD into their digital wallet. In order to acquire USD, users would have to transfer the stablecoins into the BVC-wallet.

“CUSD facilitates cashless transactions with the pledged value of USD deposited into an Escrow Account with a US-based financial institution. With superior blockchain technology, BVCI can reconcile CUSD and USD on a real-time basis. People and businesses can enjoy secure and fast convenience without the drawbacks of using cash or expensive third-party intermediaries.”

Regulated by the Financial Transactions and Reports Analysis Centre of Canada (FINTRAC), BVCI said that it operates in compliance with all federal regulations to ensure that all the transaction are in line with Canadian law. With the help of the other US and Canadian companies, it aims to deliver fintech that to facilitate and promote individuals and businesses with fast, secure, convenient channels and credit ecology.

Blockchain Capital was founded in October of 2013 by P Bart Stephens and W Bradford Stephens. It is a leading venture firm in the blockchain industry with a mission entrepreneurs build world-class companies and projects based on blockchain technology. Since its foundation, the company has made over 80 investments in companies and protocols in the sector, across different stages, geographies and asset types.

0
As per the latest tweet of the CTO of Tether, Paolo Ardoino, the stablecoin issuer has cut down its commercial paper holding. Tether’s commercial...
Read more
CryptoNews