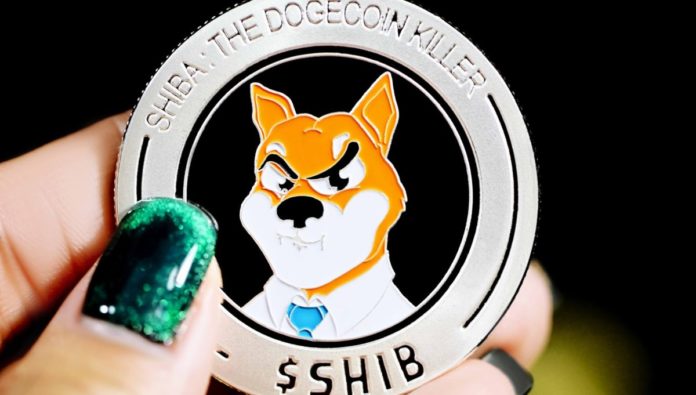 Shiba Inu [SHIB] has been the star performer among the large-cap currencies. But off late, the asset dropped shed 10.97% over the past 24-hours as it fell off the recently reclaimed level above its rival Dogecoin [DOGE]. But Coinbase’s support may spur a fresh bullish wave.

The past week has been unkind to the canine-themed cryptocurrency which now stood at the 11th position by market value and was found exchanging hands at $0.000058. In the latest development, Coinbase Pro has announced adding support for Shiba Inu cryptocurrency against the euro and the British pound for its users on Wednesday. Its tweet regarding the same read,

“Trading on our SHIB-EUR & SHIB-GBP order books is about to begin. Books will now enter post-only mode. Customers can post limit orders but there will be no matches (completed orders). The books will be in post-only mode for a minimum of 1 min.”

It will be interesting to see if the development turns out positive for the asset.

SHIB’s downtrend was marked by these events

The latest bearish flip comes at a time when the prominent exchange Kraken failed to list the token on its trading platform. This news disappointed many in the community. Also notable is the series of transactions conducted from a SHIB whale wallet. This particular whale is signficant as it had made a $3,400 purchase last year but managed to rake in gains worth $1.55 billion. The billionaire reportedly moved $2.3 billion worth of SHIB token to four different wallets. And investors are now concerned about a potential dump session.

SHIB’s bearish breakout isn’t surprising. The descending triangle pattern has been taking shape since the last week of October on the 4-hours price chart. The 50 moving average [Pink] also moved above the price candles as it resisted upward break and validating the presence of the bears.

The technicals do not look optimistic. The red closing bars of Awesome Oscillator [AO] indicated increasing bearish momentum in the market. The MACD also exhibited bearish signals after a negative crossover depicting buyers are having hard time bouncing back up. The Relative Strength Index [RSI] noted an uptick but was still near the oversold region as sellers cpontinued to dominate the space.