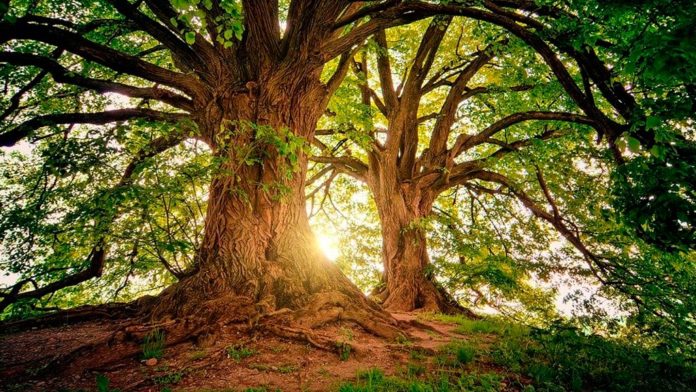 The Cambridge Centre for Carbon Credits (4C), a new initiative by the University of Cambridge focused on preserving nature, is going to build a decentralized carbon credit marketplace on the Tezos blockchain.

In an announcement on Wednesday, November 10, the Cambridge Centre for Carbon Credits (4C) said this decentralized carbon credit marketplace was aimed at supporting global reforestation efforts. According to the announcement, 4C has:

“Two primary goals: to support students and researchers in the relevant areas of computer science, environmental science, and economics; and to create a decentralised marketplace where purchasers of carbon credits can confidently and directly fund trusted nature-based projects.”

4C center is based in the Department of Computer Science and Technology, and the University of Cambridge Conservation Research Institute, and its ultimate goal is to increase the adoption of nature-based solutions, or NbS, such as reforestation, through financial instruments. The center envisions that through this marketplace, purchasers of carbon credits will be able to securely and directly fund NbS projects.

This initiative will bring together computer and conservation scientists who will build this marketplace that will use the Tezos blockchain as its underlying technology. Giving the reason to choose Tezos, the center said that it is an energy-efficient blockchain, the feature that is “in line with the Centre’s vision to support a sustainable future through technology.”

World leaders at COP26, the 26th United Nations Climate Change conference, have agreed to end deforestation by 2030. This project will help fund the nature-based solutions (NbS) to reach the COP 26 goals.

The center will support 12 PhD students and postdoctoral fellows, and investment to prototype a scalable, trusted NbS marketplace. These researchers will use will use a combination of AI and satellite sensing to build a decentralized marketplace for verifiable carbon credits.

A tweet back in March provides the more understandable comparison.

On #Tezos it produces .00054 lbs – about the mass of the snowflakes on this bear’s snout. #TezosCleanNFT #CleanNFT pic.twitter.com/mlSKouCSdE

On #Tezos it produces .00054 lbs – about the mass of the snowflakes on this bear’s snout.”