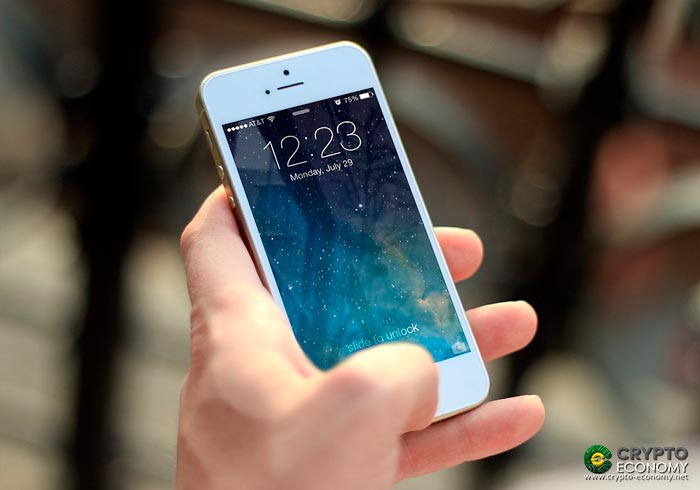 US-based Telegram users are now able to purchase crypto directly through Telegram using fiat currency thanks to a new integration for a messenger bot dubbed Button Wallet to the popular messaging service.

“Excited to announce you can now buy #Cryptocurrency with #fiat within https://t.me/buttonwalletbot if you are a US user (more countries coming soon).”

The bot reportedly has about 100,000 registrations with at least 2,000 actively using the bot to send and receive cryptocurrency.

The bot, which was launched late last year is aimed at pushing the wider cryptocurrency adoption agenda. In an interview, Rachael McCrary who is the Button Wallet COO stated that for people to adopt crypto, service providers need to make it easier to access the digital assets by making the onboarding process less technical.

“For mass-market adoption of decentralized banking, you need more people,” she said adding that “You need to make it easier for people to buy in… We definitely believe in empowering people to control their own finances in any way they want. We’re just a software company giving people another option.”

In order to make the fiat-to-crypto onramp possible, Button Wallet decided to partner up with crypto payment services provider Wyre.

“At Wyre, we’re on a mission to help lower the barriers to entry for crypto platforms by offering them compliant ports into a regulated fiat world,” Jack Jia, Wyre’s director of institutional sales commented on the launch of the service.

He also added that “Helping users already familiar with Telegram to easily buy crypto and self-custody funds all within the messenger app is a major achievement by Button Wallet.”

The Button Wallet is reputedly non-custodial allowing users to make payments in small amounts several supported cryptocurrencies, however, the fiat-to-crypto onramp only supports Bitcoin [BTC], Ethereum’s Ether [ETH] and the stablecoin DAI at the moment.

Button is backed by MIT Play Labs, Ethereum Classic Labs, Seraph Group in addition to a few other angel investors who, in late 2018, pooled about half a million to fund the startup in its pre-seed round.

So far Button reports a concentration of its users in a few countries including the United States, the United Kingdom, Germany, Indonesia, and Venezuela. It thus makes sense that they would enable its fiat-to-crypto onramp to its US-based users as it seeks to roll out support for more fiat currencies and jurisdictions outside the US. The company says it’s looking towards Europe and Asia as possible expansion regions soon.