BtcEX Exchange is re-launching through its ICO 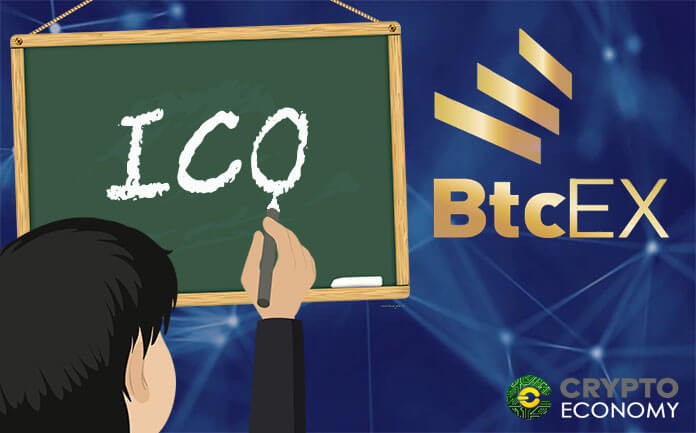 Cryptocurrency exchanges have often suffered from two main challenges, namely security and liquidity. The security of an exchange involves the safety of assets under custody of the exchange while liquidity relates to the ease of access to different trading pairs as well as how easy it is to convert those assets into fiat. The Coinmarketcap data aggregation website lists more than 200 cryptocurrency exchanges as of the time of writing and most of these record less than $50 million adjusted trade volume within a 30-day trading period.

Cryptocurrencies have been around for less than a decade but most of the initially established cryptocurrency exchanges failed due to lack of proper asset management techniques and failure to implement the right security procedures. The most prominent example being the fall of Mt. Gox Bitcoin exchange back in 2014 after it reported losing 800,000 BTC supposedly to hackers.

To avoid such an unfortunate scenario, a ‘new’ cryptocurrency exchange – BtcEX is proposing a new method of conducting business. BtcEX is not exactly a new exchange per se because it was previously launched in 2016 but fell victim of cyber hacking in 2017 where it lost all funds and had to close shop. In its previous iteration, BtcEX only offered one product where it allowed its clients to exchange crypto. Now, the exchange plans on integrating more services including leveraged trading and P2P lending.

What’s its selling proposition this time? BtcEX claims that it has learned from its past mistakes. According to its whitepaper, several exchanges in the market fail to implement effective safety procedures to safeguard customer funds while also providing the needed liquidity needed by most traders. Finally, several competitors in the market do not comply with the necessary legal provisions. BtcEX feels that it has the best proposition in the market.

BtcEX features revolve around three prominent challenges that face cryptocurrency exchanges and these are providing traders with a deep liquidity platform, efficient channel to transfer assets between fiat banking systems and blockchains through integration with traditional banking systems and finally offering safety and security from cyber threats.

The BtcEX exchange platform will comprise the following main components:

BtcEX is seeking to be registered in Estonia and will be looking to comply with all established financial regulations such as the KYC/AML procedures. To help in this respect, BtcEX has sought to leverage the services of an online verification service provider Sum&Substance which is an international team of specialists focusing in machine learning, business process automation and compliance since 2015.

BtcEX is seeking to raise funds to develop its trading platform through the most popular means of raising funds for a blockchain startup – ICO. Its token, the BtcEX Coin (BXC) is based on the ERC-20 specification. As a utility token, its functionality includes affording BXC holders the right to claim discounts on trading fees and the right to vote on new cryptocurrencies to be added onto the exchange platform. According to the project whitepaper, BtcEX management is promising to repurchase and destroy BXC tokens every quarter using quarterly profits until half of the tokens have been removed from circulation. 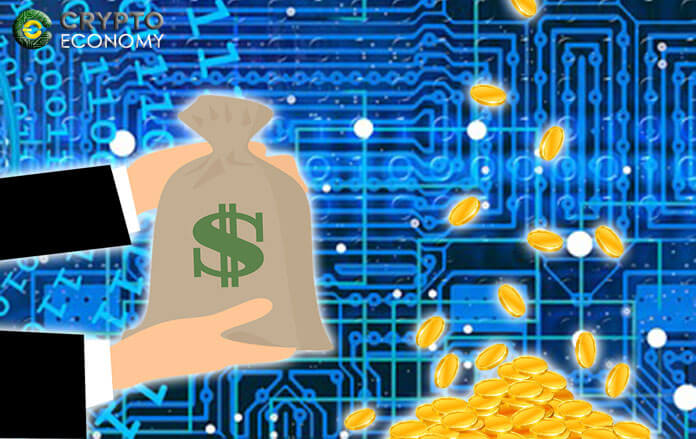 Here is a run-down of the token metrics:

Product development should start early next year with the company expected to be formed in the first quarter of 2019. Second quarter projections include the acquisition of an FSA license and officially launching the BtcEX exchange. The roadmap currently provided is a little scanty on the details. Its timeline runs through the third quarter of 2020 when it is scheduled to start expanding its service offering.

The core team behind BtcEX exchange is capable with vast experience both in blockchain networks and financial systems. The CEO Kevin Ng is a former Project manager with State Silver Financial Group as well as a financial consultant with Prudential Insurance. He’s also worked with Hong Kong’s Tanrich Financial Group. Ng contributes with years working in the financial industry. The lead blockchain developer, Maksym Maglovanyi is an experienced smart contract developer with expertise in the Ethereum Virtual Machine ecosystem.

Overall the team behind BtcEX is quite capable of delivering on the whitepaper promises.

It is hard to justify the creation of another cryptocurrency exchange especially one that targets a global market. As previously mentioned there are more than 200 exchanges listed on the Coinmarketcap. The profit margins are dwindling especially so in this bear market. Only time will tell whether BtcEX will profit off this cryptocurrency craze as more adopters are joining the ecosystem.

0
The concept of cryptocurrency arbitrage refers to the strategy where an investor buys a cryptocurrency on one exchange and then quickly sells it on...
Read more
- Advertisment -
Posting....